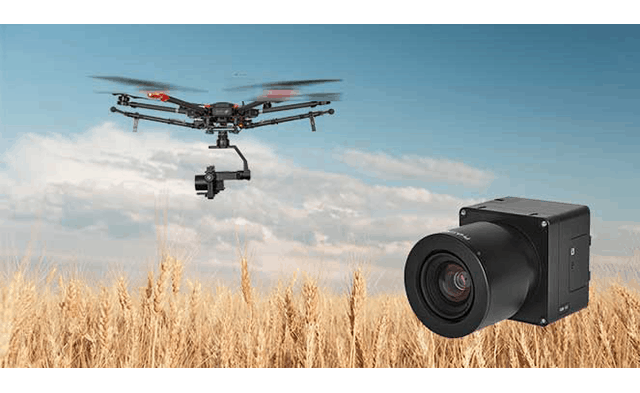 Phase One has announced the forthcoming release of version 4 of the firmware for its iXM and iXM-RS professional drone cameras. The iXM series of medium-format cameras has been specially designed to provide superior-quality high-resolution aerial imagery for UAV (unmanned aerial vehicle)-based applications, and can be integrated with a wide range of platforms.

The new firmware update will be available in late October from Phase One’s website.