The Association for Unmanned Vehicle Systems International (AUVSI) have announced its initial lineup of keynote speakers who will present on the technology, policies and trends shaping the future of unmanned and autonomous systems at AUVSI’s XPONENTIAL 2020 on May 4 to 7, 2020 at the Boston Convention and Exhibition Center in Boston.

These iconic thought leaders will present their ideas for advancing the unmanned systems industry, providing up-to-the-minute insights into critical policies and key strategic information needed to expand operations. Their keynotes will provide attendees with a better understanding on what’s possible now, future predictions and how to gain a competitive edge using unmanned systems technology. 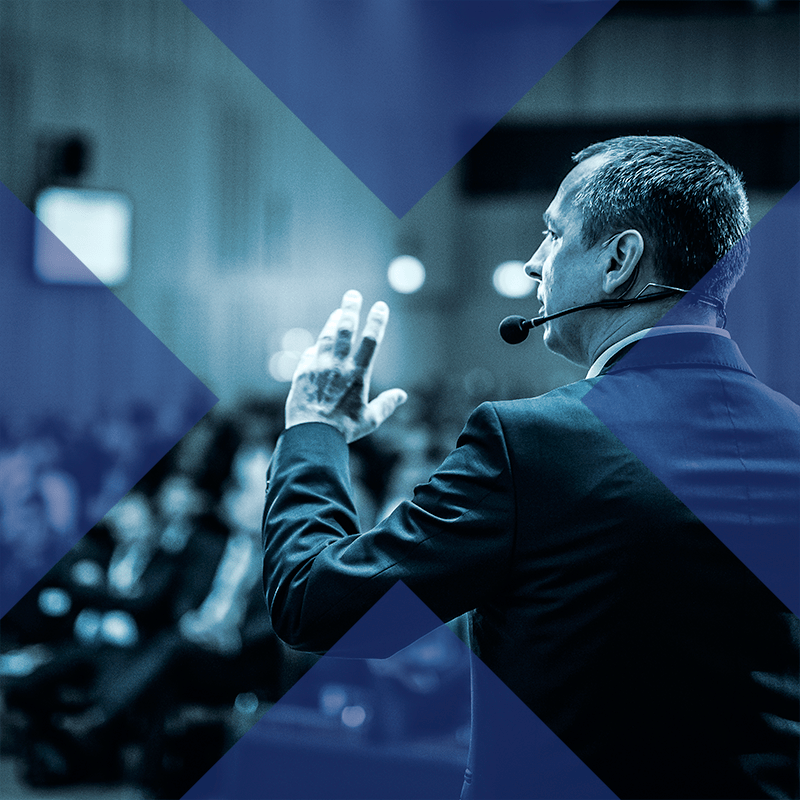 AUVSI XPONENTIAL is the largest, most significant event for the unmanned systems industry. The 2020 exhibit hall will showcase 700 cutting-edge companies from around the world and feature educational programming by unmanned systems experts, providing information about the future of policy, technology and business solutions and trending topics.

For more information about the featured speakers and XPONENTIAL 2020 and to register, visit xponential.org 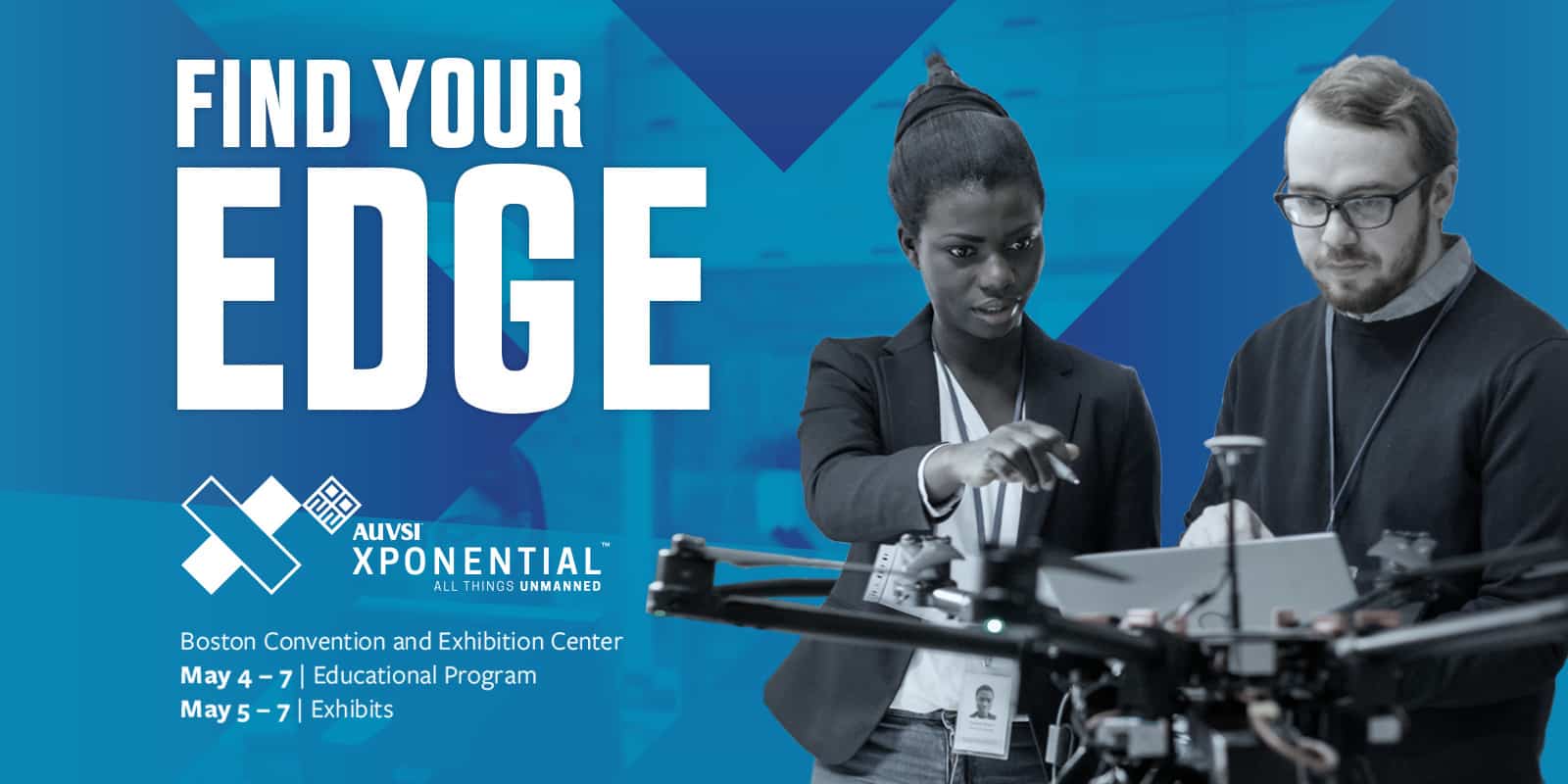