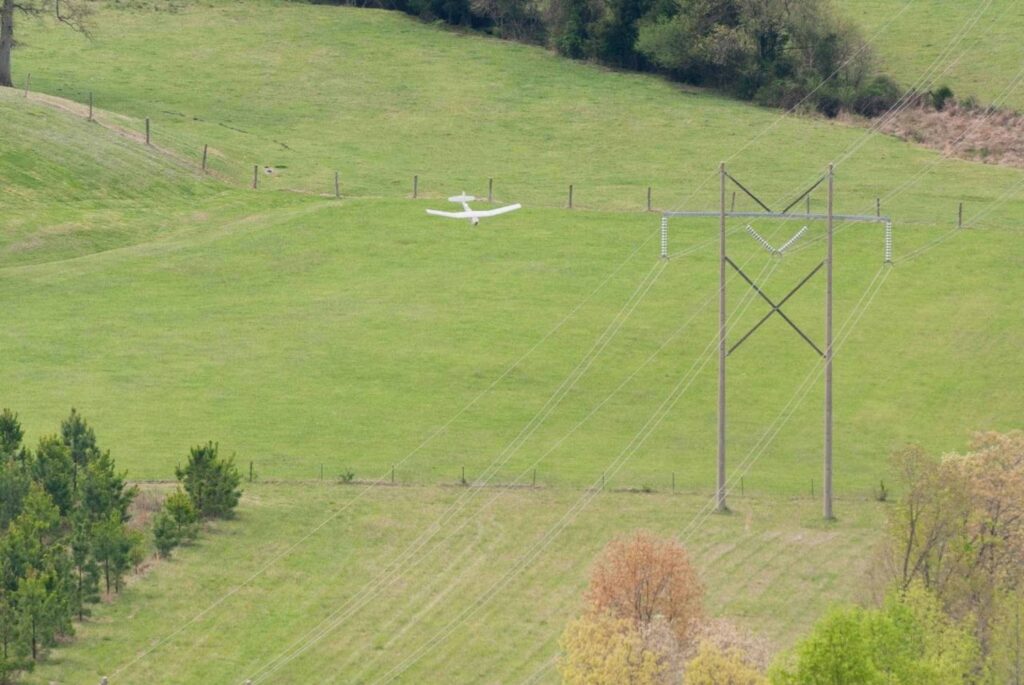 Raytheon has announced that its Ground Based Detect and Avoid (GBDAA) system is now operational at Springfield-Beckley Municipal Airport and will be used to test the safety and efficiency of small drone operations in the 200 square mile UAS (unmanned aerial system) test range.

“GBDAA allows drone pilots to make safe decisions about flight maneuvers beyond visual line of sight without using ground observers or chase planes,” said Matt Gilligan, vice president of Raytheon’s Intelligence, Information and Services business. “The data gathered at this test site will go a long way toward ensuring the safe integration of drones throughout the national airspace system.”

Contracted by the U.S. Air Force through the Department of Transportation’s VOLPE center, GBDAA is a key component of SkyVision, the only mobile beyond visual line-of-sight system certified by the Federal Aviation Administration to provide drone operators with real-time aircraft display data, satisfying a key ‘see and avoid’ requirement.

SkyVision operators inside the mobile unit will give drone pilots situational awareness and proximity alerts by syncing their display with the drone pilot’s display, allowing for safe passage through the airspace by showing airborne tracks from multiple sensors.

GBDAA is based on Raytheon’s Standard Terminal Automation Replacement System, or STARS, which is used by air traffic controllers at more than 400 FAA and military locations to provide safe aircraft spacing and sequencing guidance for departing and arriving aircraft.