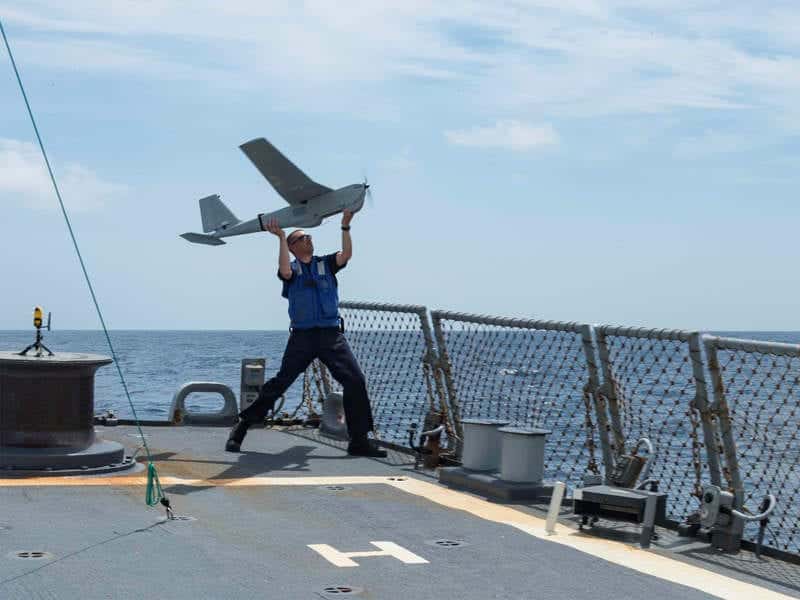 AeroVironment has announced the availability of a new 360 Multi-Sector Antenna (MSA) for its Puma AE small unmanned aircraft systems (UAS). Specifically designed to support Puma AE maritime missions, the 360 MSA provides naval operators with immediate tactical situational awareness, while eliminating the need to redirect the vessel or reconfigure the direction of an antenna to maintain an effective communication link.

“AeroVironment is committed to protecting and enabling allied armed forces and expanding the envelope of missions our Puma AE UAS can support,” said David Sharpin, Vice President, Sales and Business Development for AeroVironment. “The improvements made to the Puma 3 AE, combined with the enhanced capabilities from our 360 Multi-Sector Antenna and Long Range Tracking Antenna, demonstrate AeroVironment’s ability to provide customers with critical ISR data whether on land or at sea.”