Battlefield Logistics UAS to be Developed for Australian Army 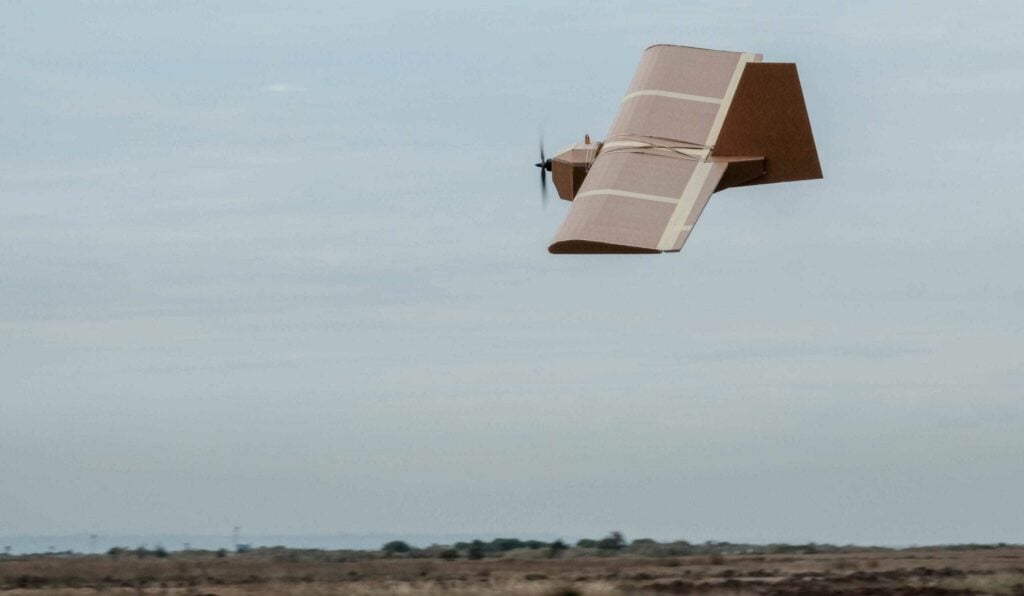 The Australian Ministry of Defence has announced that the Australian Army has partnered with the Defence Innovation Hub in awarding an Army Innovation Day contract to SYPAQ to develop and demonstrate a next generation battlefield logistics small unmanned aerial system (UAS), called the Precision Payload Delivery System (PPDS), for use by Australian soldiers.

Minister for Defence Industry, Senator the Hon Linda Reynolds, thanked SYPAQ for stepping up to answer the challenges of Accelerated Warfare presented by the Army.

“Defence units have an enduring need to be able to resupply their combat forces in the most hazardous environments,” Minister Reynolds said. “Ensuring our Defence Force personnel have the most innovative, cutting-edge technology will ensure they are supported in their mission to defend Australia and its interests on the battlefield.”

Head of Land Capability, Major General Kath Toohey, AM, CSC, said robotic innovations were key for the Army adapting to the challenges of the modern and future battlefield.

“Army’s soldiers will get the opportunity to test this platform later this year and guide the development of advanced capabilities like the PPDS,” Major General Toohey said.

CEO of SYPAQ, Amanda Holt thanked the Federal Government and Army for putting their faith in local companies like SYPAQ.

“Through initiatives such as the Defence Innovation Hub and Army Innovation Day, SYPAQ has had access to opportunities not typically available to small and medium sized businesses, including direct collaboration between innovators and end-users.”

SYPAQ is a 100% Australian owned business. Since the Defence Innovation Hub was established in December 2016, the company has been awarded five innovation contracts for concept exploration and capability demonstration.

This contract, valued at over $1 million, was awarded as part of Army Innovation Day 2018, using the Defence Innovation Hub’s Special Notice solicitation process. Special Notices allow Defence to call on industry and research organisations to submit proposals that can solve specific capability challenges.

Minister Reynolds said she was pleased to see the Defence Innovation Hub, the Australian Army and local industry partners working together to develop innovative solutions to enhance Defence capability.