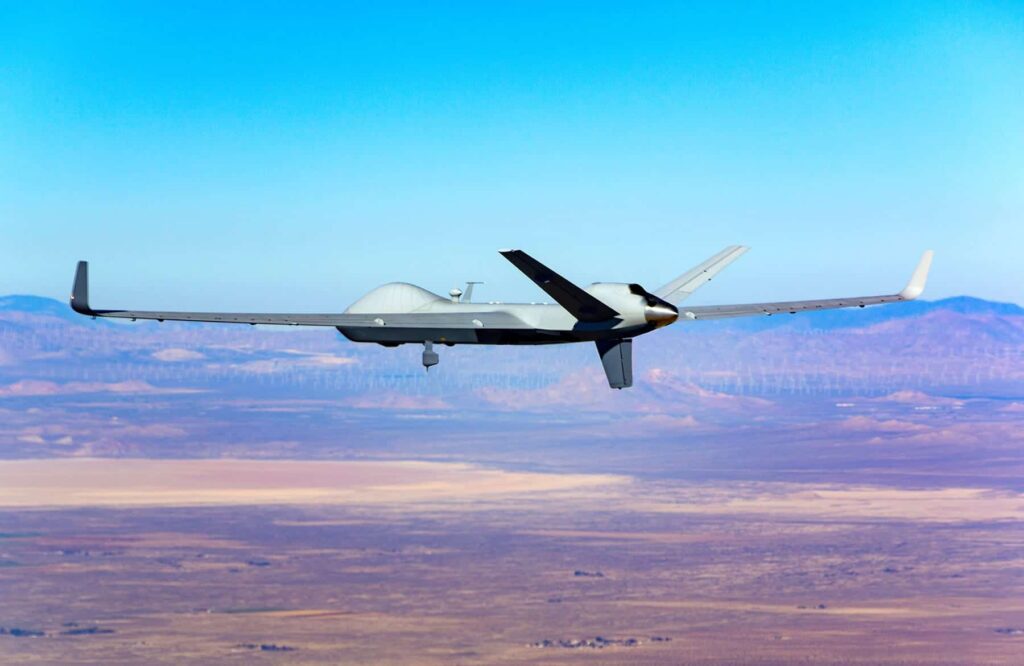 General Atomics Aeronautical Systems, Inc. (GA-ASI) has announced that it is continuing the ontime development of its latest RPA (Remotely Piloted Aircraft), the MQ-9B. GA-ASI designed MQ-9B as the next generation of its multi-mission Predator B UAS (unmanned aerial system) and named its baseline MQ-9B aircraft SkyGuardian, and the maritime surveillance variant SeaGuardian.

The Royal Air Force (RAF) is acquiring SkyGuardian as part of its Protector RG Mk1 program and is scheduled for first delivery in the early 2020s. Belgium also selected SkyGuardian for its defense needs. The RPA is being considered as an option for the Australian Defence Force, who chose GA-ASI to supply the RPA system for Project Air 7003.

“MQ-9B is the world’s only RPA being developed to be certified to fly in non-segregated, controlled airspace,” said Linden Blue, CEO, GA-ASI. “The development is the result of a five-year, company funded program to deliver an unmanned aircraft to meet the stringent airworthiness type-certification requirements of NATO and various civil authorities.”

As part of the certification effort, MQ-9B is being provisioned with a GA-ASI-developed Detect and Avoid (DAA) system. The DAA system consists of a Due Regard Radar (air-to-air radar), coupled with a Traffic Alert and Collision Avoidance System (TCAS) and Automatic Dependent Surveillance-Broadcast (ADS-B).

The MQ-9B development aircraft (YBC01) set an endurance record for GA-ASI aircraft when it flew for more than 48 consecutive hours in April 2017. This is an unprecedented level of endurance which enables the MQ-9B to provide persistent Intelligence Surveillance and Reconnaissance (ISR) around the clock with an operating cost well below most manned platforms. MQ-9B has a range of over 6,000 nautical miles and is equipped with nine hard-points for sensor or weapons carriage with over 4,000 lbs. of available payload.

Interoperable with NATO, SkyGuardian’s multi-mission capability makes it a valued asset in a variety of scenarios – from environmental protection, to Humanitarian Assistance/Disaster Relief (HA/DR), to Maritime Domain Awareness (MDA), to Search and Rescue (SAR) and overland and overwater Intelligence Surveillance and Reconnaissance (ISR).