Emergency Medical Supply Drone Deliveries to be Tested in Alaska 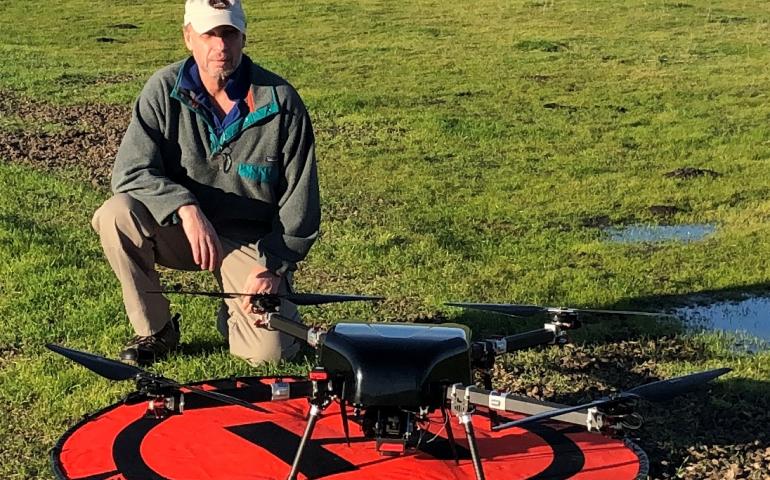 The University of Alaska Fairbanks (UAF) has announced that, in conjunction with K2 Dronotics and Unmanned Systems Alaska LLC, it will deploy unmanned aerial vehicles (UAVs) to test the feasibility of delivering emergency medical supplies across Alaska as part of a national initiative from the U.S. Department of Transportation and the White House.

The Federal Aviation Administration and DOT expanded the scope of the Alaska Unmanned Aircraft Systems Integration Pilot Program’s (IPP) efforts to include medical supply delivery in remote regions due to the life-saving potential of these operations across Alaska, with an initial test across Turnagain Arm fjord south of Anchorage.

Unmanned Systems Alaska, in conjunction with Battlespace Inc. and UAF, is working with the FAA to develop a process that may eventually lead to the standards under which Alaska unmanned aircraft operators can obtain the air carrier certificates required to commercially carry medical supplies and other cargo across the state.

“The ability of Alaska companies to get FAA certified for commercial unmanned aircraft medical supply delivery and cargo-carrying operations will have a dramatic effect on Alaska’s economy and the health and well-being of all Alaskans,” said Cathy Cahill, the director of the Alaska Center for Unmanned Aircraft Systems Integration at UAF. “This is exactly what the IPP is designed to do for Alaska and the nation.”