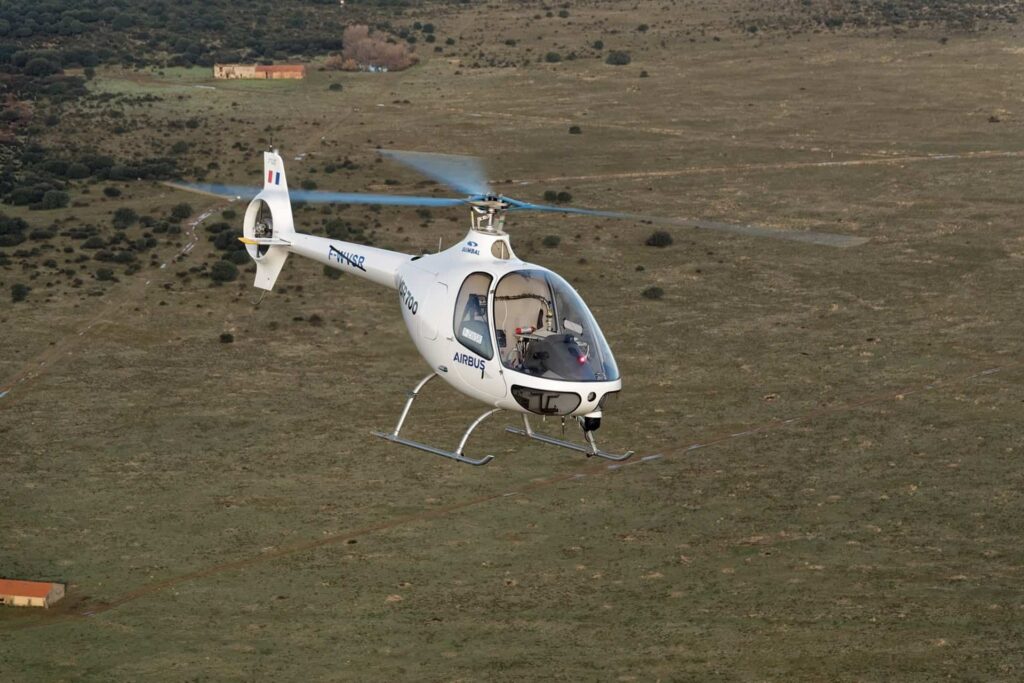 Airbus Helicopters has announced that its VSR700 demonstrator has successfully completed a fully unmanned autonomous flight at the military airbase in Istres in the south of France. The purpose of the flight was to establish compliance with the demanding regulatory and safety systems necessary for future unmanned flight in France. During the exercise the demonstrator performed a 30 minute flight successfully executing a variety of flight patterns before landing in an autonomous mode. The unmanned air vehicle was piloted and monitored from the ground station located at the base.

The VSR700 demonstrator has been flying autonomously since May 2017 with a safety pilot as part of its development programme. The diesel engine installed to meet naval and military requirements has been fine tuned during this period and the automatic flight control systems have been developed to meet the new regulatory standards. This new critical operational capability is pursuing its development plan and 2019 will see the rollout of the prototype.

The VSR700 is a light military tactical unmanned aerial system (UAS) able to carry multiple payloads, with an endurance of around 8 hours at 100 NM. The system will initially offer extended surveillance capabilities for navies, allowing them to preserve manned helicopter flights for critical missions. Users will benefit from the system’s low operational cost thanks to its proven civil certified Cabri G2 platform and its low consumption diesel engine. The VSR700 is designed to complement manned helicopters, without replacing them, on ships ranging from small corvettes to major warships.