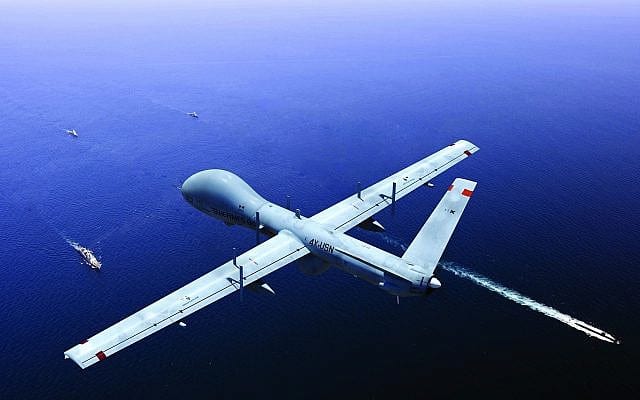 Elbit Systems has announced that it has been awarded a framework contract to provide maritime Unmanned Aircraft System (UAS) patrol services which in turn will be provided by the European Maritime Safety Agency (EMSA) to countries in the European Union. The contract that will be executed in cooperation with CEiiA is for a two-year base period and two single year option periods. If fully ordered, the total contract value is €59 million (approximately $68 million).

Elad Aharonson, General Manager of Elbit Systems ISTAR Division, commented: “Having been selected by the European Union authorities is yet another vote of confidence in the Hermes 900 by following additional contract awards for this UAS in Europe, Asia Pacific, Latin America and Israel. Extensively deployed, the Hermes 900 family of UAS continuously expands its capabilities introducing the capability to operate in civilian airspace and integrating self-protection suites and stronger payloads.”