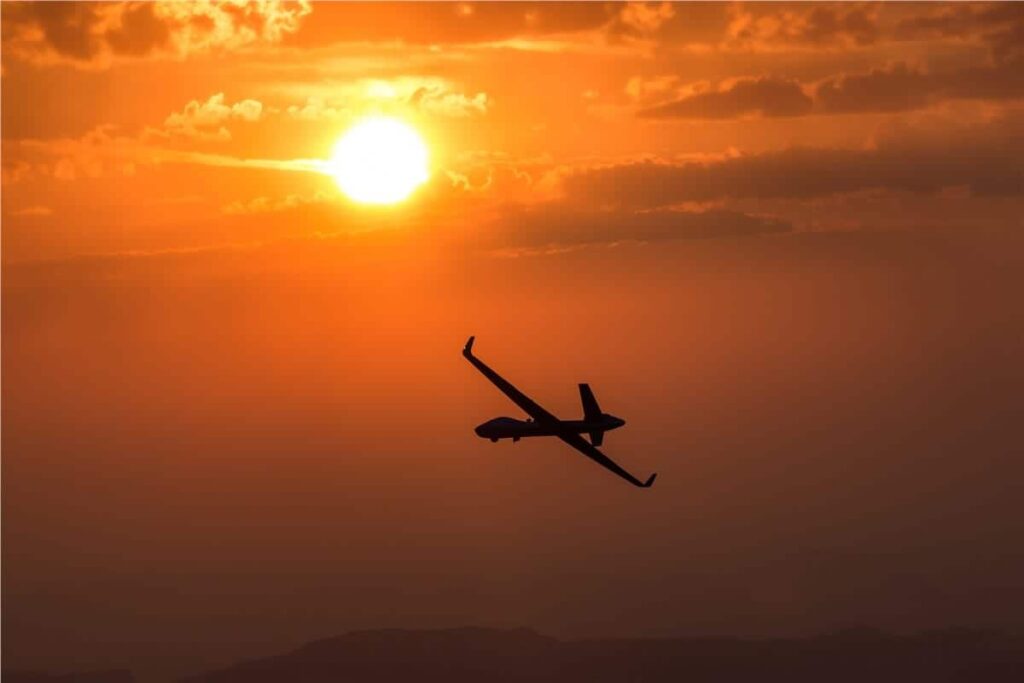 The second MQ-9B SkyGuardian gives the GA-ASI program team another aircraft to perform important development testing and demonstrations. New capabilities that weren’t available when the first prototype was completed in 2016, such as lightning protection, an upgraded avionics and software suite, and a de-icing system, have been included as part of MQ-9B’s roadmap to become the first RPA to be certified to fly in civil airspace.

The first MQ-9B SkyGuardian aircraft has been busy, completing more than 75 flights and 400 flight test hours. The aircraft previously set an endurance record for Predator series aircraft when it flew for more than 48 consecutive hours. It has also been used to demonstrate Automatic Takeoff and Landing Capability using SATCOM only, and has completed a trans-Atlantic flight that took off from Grand Forks, North Dakota, USA, landing at Royal Air Force (RAF) Fairford in Gloucestershire, UK. The flight covered 3,760 nautical mile flight in just over 24 hours. The RAF is acquiring MQ-9B SkyGuardian as part of its PROTECTOR RG Mk1 program.

MQ-9B is the latest evolution of GA-ASI’s multi-mission Predator B fleet. GA-ASI named its baseline MQ-9B aircraft SkyGuardian, and the maritime surveillance variant SeaGuardian. Its development is the result of a five-year, company-funded effort to deliver a RPA that can meet the stringent airworthiness type-certification requirements of various military and civil authorities, including the UK Military Airworthiness Authority (MAA) and eventually the U.S. FAA.