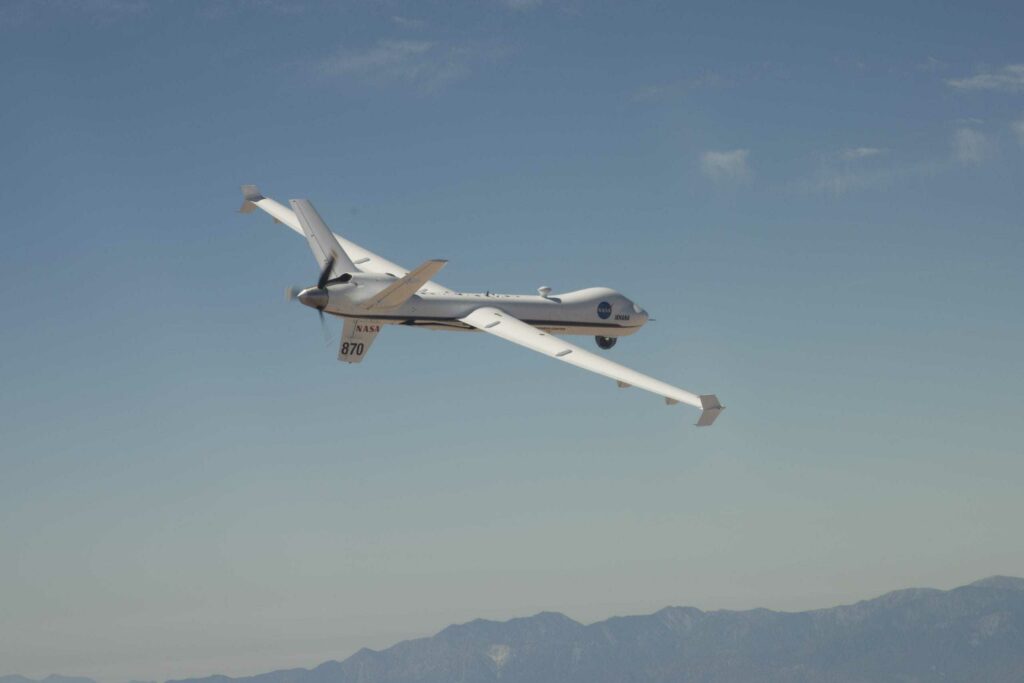 By signing the EU Network Manifesto, Boeing deepens its existing partnership with the European Commission, the European Aviation Safety Agency (EASA), the SESAR Joint Undertaking (SJU), Eurocontrol and others, and adds a global dimension to the newly established European Network of U-Space Demonstrators.

The Network’s objective is to step up future technology and the associated regulatory framework, triggering a whole spectrum of new and innovative businesses and service opportunities in the UAS marketplace, in particular Beyond Visual Line of Sight (BVLOS) and automated operations.

“With increasing urbanization, a growing global population, aging infrastructure and the explosion of ecommerce, there is a need for new, sustainable and accessible modes of transportation. Boeing has more than a century of experience safely introducing and integrating new technologies and vehicles,” said Mildred Troegeler, director, Global Airspace Integration Strategy & Execution. “The EU network of demonstrators will allow regulators and industry to learn from each other and to make the new frontier of transport a reality without compromising safety.”

“Aviation matters, and the future of aviation matters even more,” said Brian Moran, vice president, Government Affairs Europe, Boeing. “That is why we are proud to support the Commission and its partners on important initiatives like these, building on our growing footprint and regulatory engagement here in Europe.”