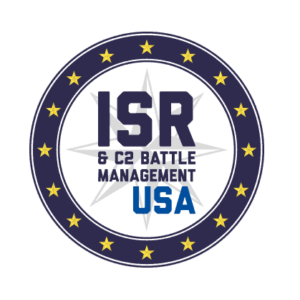 Upon release of the National Defense Strategy, Secretary of Defense James Mattis stated that U.S. ‘competitive advantage has eroded in every domain of warfare’.

This need to strengthen and secure C2 ISR capabilities across all domains is at the core of this year’s ISR & C2 Battle Management conference (6-8 November 2018), where representatives from across the U.S. Air Force, Army, Navy and defense intelligence agencies will advance the joint dialogue on multi-domain ISR and C2 within the U.S. defense intelligence community and across the Five Eyes alliance.