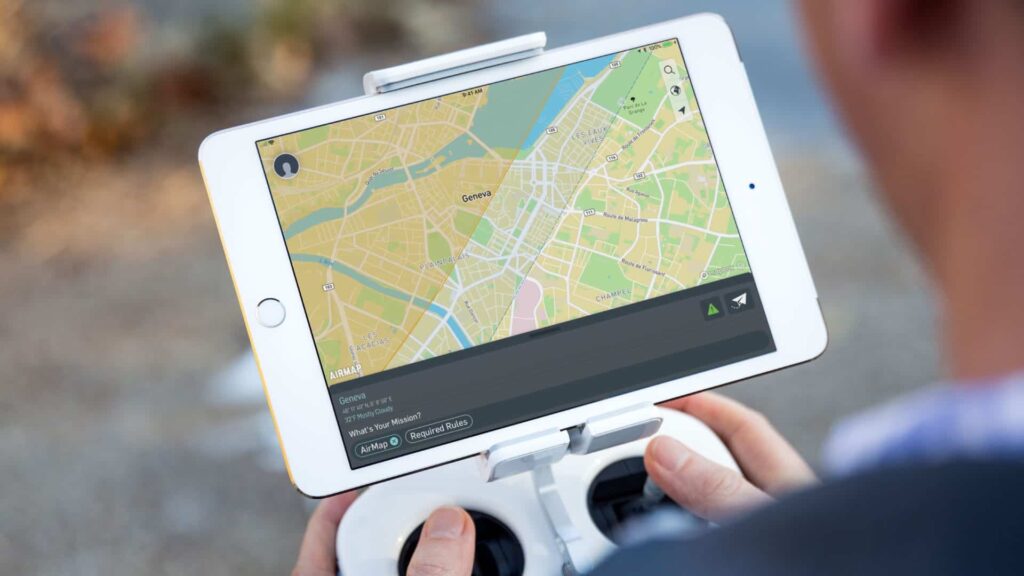 AirMap, an airspace management platform for drones, has announced that its UTM (unmanned traffic management) services are being deployed by Air Navigation Services of the Czech Republic (ANS CR) to deliver situational awareness and authorization capabilities to the country’s growing community of drone operators.

“Detection and integration of drones is a challenge,” said Jan Klas, ANS CR Director General. “We are pleased to deploy UTM services through the AirMap mobile application. ANS CR wants to build an open system that provides comprehensive information to all partners involved.”

“By opening up more airspace we are helping give rise to a new drone economy,” said Ben Marcus, AirMap co-founder and Chairman. “The Czech Republic is among the global first movers in the race to capture a share of the tremendous opportunity that drones represent as they become more and more a part of our everyday lives.”