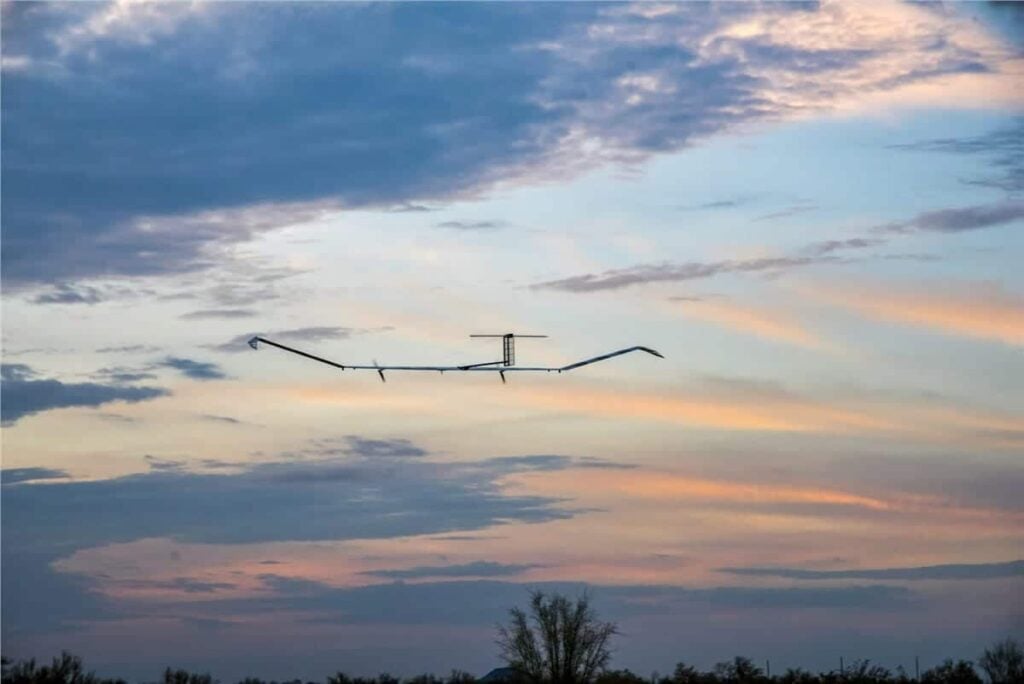 Airbus Defence and Space has announced the successful landing of its first production unmanned aircraft of the Zephyr programme, the new Zephyr S HAPS (High Altitude Pseudo-Satellite). After from Arizona, USA, Zephyr S logged a maiden flight of over 25 days, the longest duration flight ever made. An application has been made to establish this as a new world record. This maiden flight of the solar powered Zephyr S proves the system capabilities and achieved all the flight’s engineering objectives.

The previous longest flight duration record was also logged by a Zephyr prototype aircraft, achieving then more than 14 days continuous flight, which already was ten times longer than any other aircraft in the world.

This new record flight was supported by the UK government and reflects the UK Ministry of Defence’s position as the first customer for this new unmanned aircraft capability.

“This very successful maiden flight represents a new significant milestone in the Zephyr programme, adding a new stratospheric flight endurance record which we hope will be formalised very shortly. We will in the coming days check all engineering data and outputs and start the preparation of additional flights planned for the second half of this year from our new operating site at the Wyndham airfield in Western Australia,” said Jana Rosenmann, Head of Unmanned Aerial Systems at Airbus.

Zephyr will bring new see, sense and connect capabilities to both commercial and military customers. It will provide the potential to revolutionise disaster management, including monitoring the spread of wildfires or oil spills. It provides persistent surveillance, tracing the world’s changing environmental landscape and will be able to provide communications to the most unconnected parts of the world.