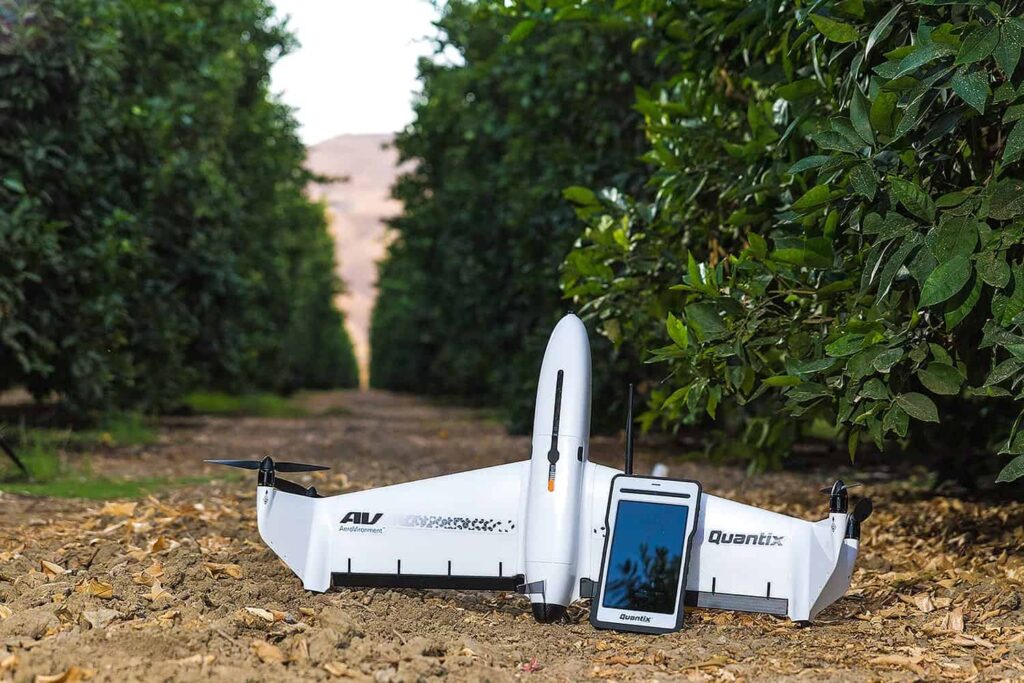 “MacCready Works is a focal point for AeroVironment’s continuous innovation, focusing on relentless problem solving and doing what has never been done before,” said Kirk Flittie, AeroVironment vice president and general manager of its Unmanned Aircraft Systems business segment. “We are fortunate to have the opportunity to collaborate with and support the prestigious West Point Military Academy as we work together to advance unique and innovative solutions using the Quantix system.”

West Point cadets will deploy two Quantix systems as part of the collaboration. The Quantix system is a fully integrated drone, sensor and software information solution for collecting and using aerial imagery that is as easy to use as an app.

The drone’s robust hybrid VTOL technology allows Quantix to operate effectively in a variety of conditions so cadets can collect data and create actionable intelligence when and where they need to.