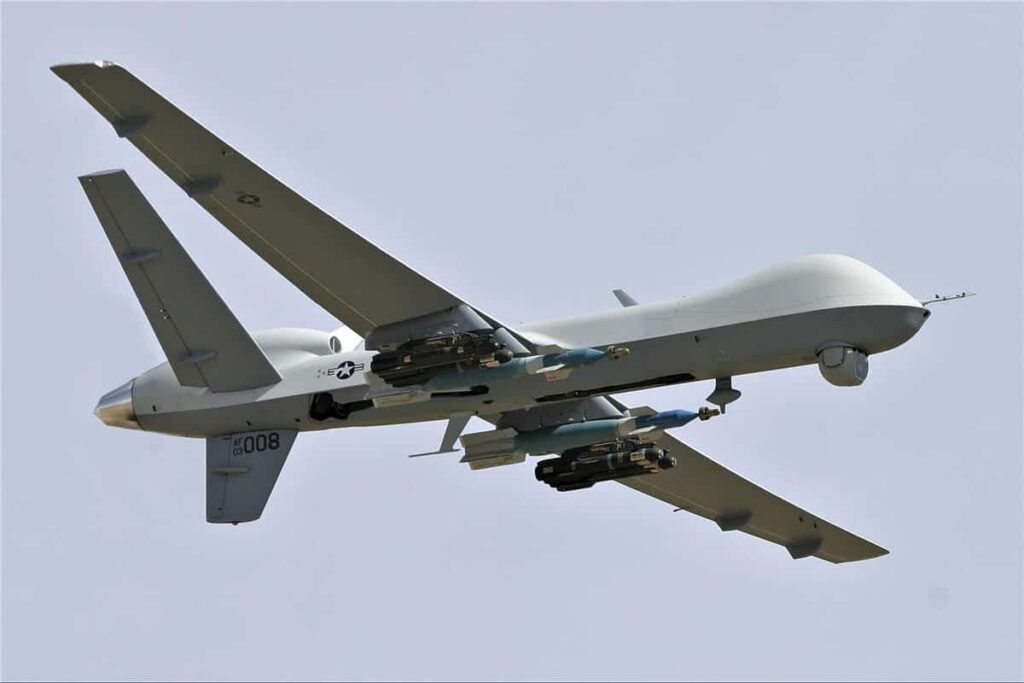 General Atomics Aeronautical Systems, Inc. (GA-ASI) has announced that it has been selected to provide unmanned aircraft systems (UAS) to the Royal Netherlands Air Force (RNLAF). This decision follows consideration by the Ministry of Defence for the Netherlands.

“We are extremely pleased to have the opportunity to meet the UAS requirements of the Royal Netherlands Air Force,” said Linden Blue, CEO of GA-ASI. “We are committed to providing a NATO-interoperable solution that enhances the ISR capabilities of the Netherlands and the Alliance.”

GA-ASI will deliver its Predator B/MQ-9 Reaper Medium Altitude, Long-endurance (MALE) UAS to the Dutch Military. The existing MQ-9 fleet has logged over two million operational flight hours with the USAF, UK RAF, Italian and French Air Forces, NASA and the US DHS. The Spanish Air Force is scheduled to take delivery of MQ-9 systems in 2019.

The multi-mission Predator B has up to 26 hours of flight endurance and carries HD-video sensors (optical and IR), ground-imaging/MTI/maritime radar, and other surveillance sensors. The aircraft features an extensive payload capacity (386 kg internally, 1361 kg externally), with a maximum altitude of 45,000 feet/13700 meters.