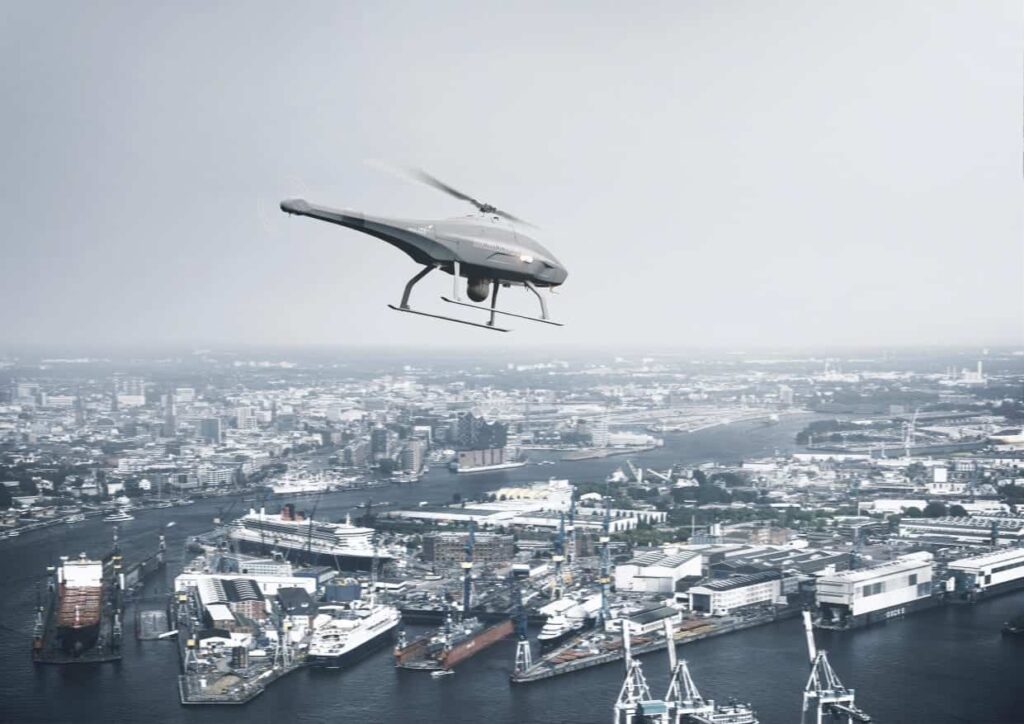 UMS SKELDAR, a manufacturer of NATO-compliant rotary Vertical Take-off and Landing (VTOL) Unmanned Aerial Vehicle (UAV) solutions, has announced that it has formed a partnership with QinetiQ Target Systems. The partnership has been formed to enable both organizations to provide the platforms and solutions for a joint Canadian maritime program, including the Royal Canadian Navy (RCN) UAV contract, and was announced at the CANSEC trade show.

Carl Foucard, Head of Sales for UMS SKELDAR, commented: “Both UMS and QinetiQ Target Systems have a proven track-record operating unmanned systems on ships, which we believe is a compelling proposition central to our highly targeted maritime program designed to provide the next generation in UAV capabilities. For example, with our world-class SKELDAR V-200, which is proven to run on heavy fuel, provides unrivalled TBO (Time Before Overhaul) and operates multiple payloads all with a minimal logistical footprint, we have a VTOL platform that is completely fit for the maritime environment.”

Vincent Malley, International Business Development Manager for QinetiQ Target Systems, said: “The use of technologies including UAVs, drone detection systems and next generation electronic warfare solutions are increasing year-on-year across the globe. For example, the requirement for multirole UAVs that can carry out a wide range of applications such as reconnaissance, identification, target acquisition and electronic warfare all the while being able to run on heavy fuels, is becoming ever greater in the maritime sector. With our combined capabilities and expertise, I expect QinetiQ Target Systems and UMS SKELDAR to successfully execute on a number of sizeable contracts not only in Canada, but in other countries across the globe, in the coming years.”