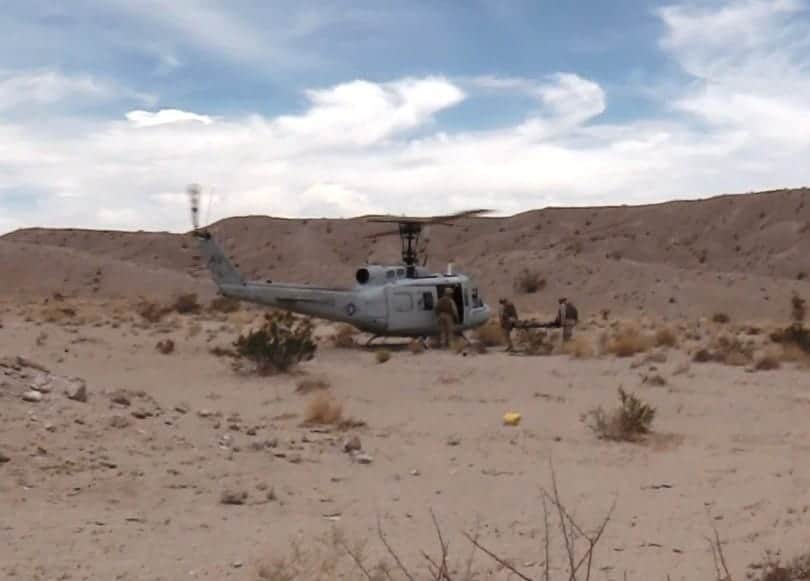 Developed under Office of Naval Research’s (ONR) Innovative Naval Prototype program, the AACUS enabled UH-1 helicopter is capable of flying completely autonomously, using only its onboard sensors, advanced computers and intelligent algorithms to plan its trajectory and to select its own landing sites in unmapped and hazardous environments. “The AACUS program exceeded all of our expectations,” said Dennis Baker, AACUS PM, “The team delivered on each of the ambitious technical performance goals, on schedule and under budget.”

“Aurora is building autonomous systems that will enable tomorrow’s intelligent aircraft,” said John Langford, Aurora’s founder and CEO. “Whether it’s protecting Marines in combat or providing accessible urban transportation, autonomy is the key to the future of aerospace.”