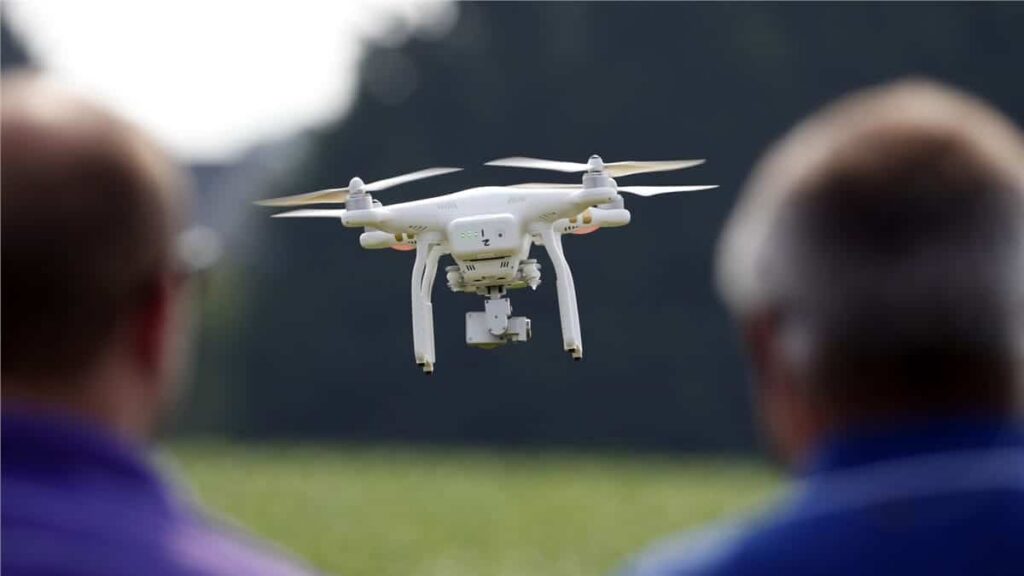 The DEEP AERO UTM platform aims to harmonize integration between UTM systems globally and enable industry, including manufacturers, service providers, and end users, to use drones safely and efficiently without disrupting the existing manned aviation system.

“The use of unmanned aerial vehicles is increasing exponentially,” said Gurmeet Singh, CEO of DEEP AERO. “We’re heading towards a future in which millions of drones will fly billions of flights. At some point in the not-too-distant future, fleets of commercial drones are expected to swarm across the skies. Current airspace management and air traffic flow management systems don’t have the capabilities to handle the type of operations relevant to drones. In addition, the anticipated traffic density of drones is far beyond the capabilities of current air traffic management systems.”

Drones are already being used in countries across the globe. Drones monitor illegal fishing off the coasts of Libya, Japan and the Galapagos Islands and patrol oil and gas pipelines in Angola, Nigeria, Kuwait and Saudi Arabia. Archaeologists in Russia are using small unmanned systems with infrared cameras to construct a 3-D model of ancient burial mounds. In addition, researchers in Costa Rica have launched unmanned aerial vehicles into volcanic clouds to try to predict major eruptions.