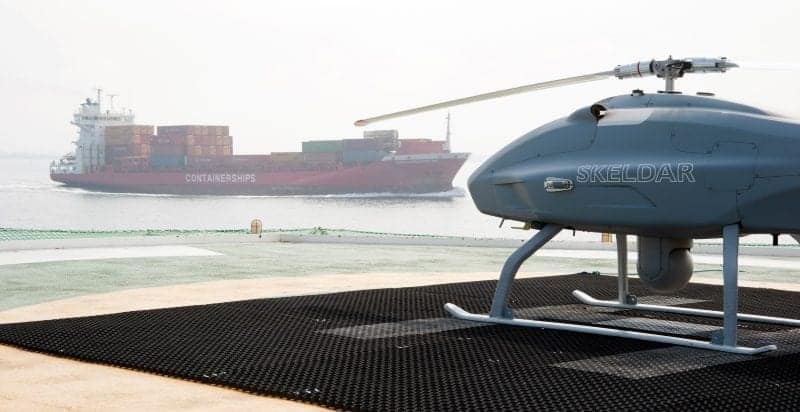 OCEAN2020 is the first example to date of a cross-European military research programme, which will see unmanned platforms of different types (fixed wing, rotary wing, surface and underwater) integrated with naval units’ command and control centres to enable data exchange via satellite with command and control centres on land. The joint and cooperative use of both manned and unmanned vehicles will also be demonstrated as part of the project.

In addition to complex simulation work, OCEAN2020 will involve two live demonstrations of maritime surveillance and interdiction operations, which will be conducted by European fleets using unmanned aircraft, surface vessels and underwater systems. The first demonstration, scheduled to take place in the Mediterranean Sea in 2019, will be coordinated by the Italian Navy. The second, which will take place in 2020 in the Baltic Sea, will be conducted by the Swedish Navy. The data collected during these two demonstrations will be processed and sent to a prototype European Command and control centre in Brussels.

“We are very pleased to be a part of the partnership team selected to deliver the OCEAN2020 initiative,” explains Axel Cavalli-Björkman, CEO for UMS SKELDAR. “The global maritime sector is a key target for us in 2018 and beyond, which is why this contract fits perfectly within our business strategy. With a world-class UAV in our SKELDAR V-200, which not only runs on heavy fuels, but can also operate multiple payloads, we have a platform that is completely fit for purpose.”