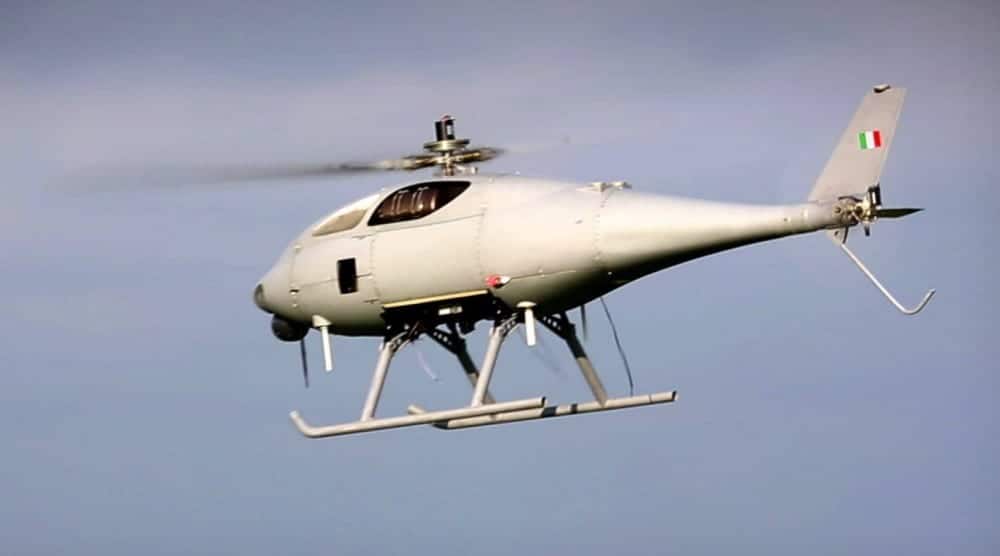 The OCEAN2020 team, which will be led by Leonardo, comprises 42 partners from 15 European countries. These include the Ministries of Defence of Italy, Greece, Spain, Portugal and Lithuania, with additional support from the Ministries of Defence of Sweden, France, the United Kingdom and Estonia and the Netherlands. European industrial partners include Indra, Safran, Saab, MBDA, PGZ/CTM, Hensoldt, Intracom-IDE, Fincantieri and QinetiQ. A number of research centres include Fraunhofer, TNO, CMRE (NATO) and IAI.

“We are extremely pleased with this result, the OCEAN2020 initiative has a high level of strategic and technological-operational value,” said Alessandro Profumo, CEO of Leonardo. “It is the leading technological research project dedicated to the very topical issue of maritime surveillance, which is of interest across Europe and to the Mediterranean region in particular. This success has been made possible thanks to the strong collaboration between all 42 team partners which we have the honour to lead.”

OCEAN2020 is the first example of a cross-European military research programme to-date. The Leonardo-led bid required a thorough analysis of operational requirements and a technologically-innovative yet operationally-realistic proposal. The research project also will see the integration of unmanned platforms in surveillance and interdiction missions.

The success in winning the tender both highlights, and will enhance, Leonardo’s strength in naval products and integrated systems. The company’s expertise in the domain includes command and control systems, unmanned aircraft, sensors, helicopters for naval applications, communications and weapon systems, on the surface and underwater.

In addition to complex simulation work, the OCEAN2020 project will involve two live demonstrations of maritime surveillance and interdiction operations, conducted by European fleets using unmanned aircraft, surface vessels and underwater systems. The first demo, scheduled to take place in the Mediterranean Sea in 2019, will be coordinated by the Italian Navy and will see Leonardo’s ‘Hero’ and ‘Solo’ unmanned helicopters operate from Italian naval units alongside other European partners. The second demonstration, which will take place in 2020 in the Baltic Sea, will be coordinated by the Swedish Navy. The data collected by various systems during these two demos will be processed and sent to a prototype European command and control centre in Brussels.