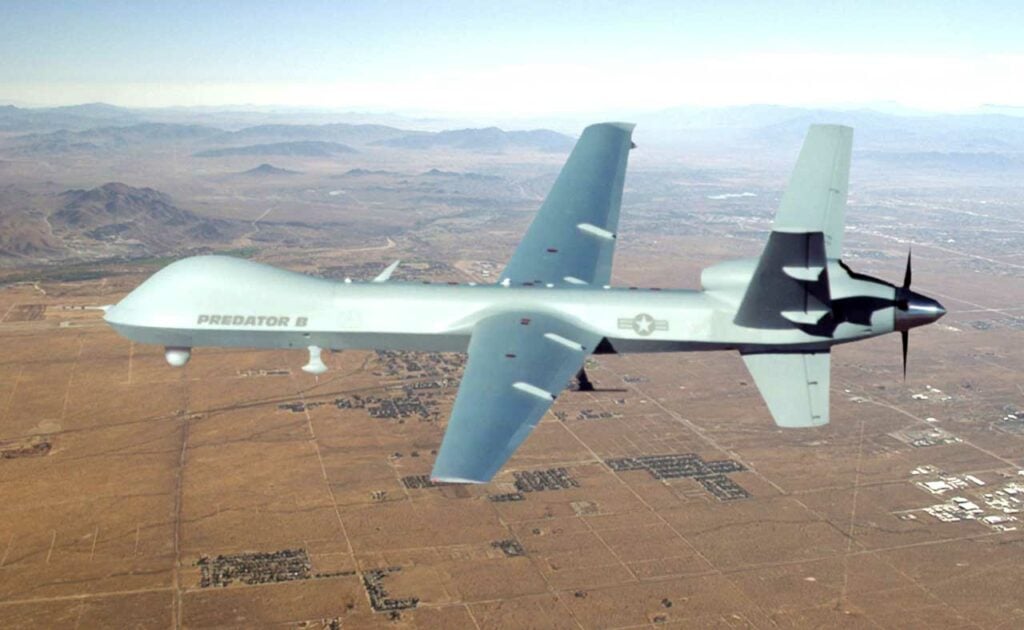 General Atomics Aeronautical Systems, Inc. (GA-ASI) has announced that it has flown its first test flight out of its new Flight Test and Training Center (FTTC) facility in Grand Forks, North Dakota. The GA-ASI Block 5 Predator B/MQ-9 Remotely Piloted Aircraft (RPA) flew a round-trip of approximately 1,075 nautical miles. This was the longest transit flown by a Remotely Piloted Aircraft (RPA) in Class A civilian airspace under a Certificate of Waiver or Authorization (COA) granted by the FAA. The COA authorized the Block 5 MQ-9 to fly in airspace managed by air traffic controllers without the requirement of utilizing a “chase” airplane.

“This flight signified several ‘firsts’ for us and for the industry,” said David R. Alexander, president, Aircraft Systems, GA-ASI. “As we continue to demonstrate our ability to fly RPA safely alongside passenger planes, we further our efforts towards certifying the aircraft and increasing their mission possibilities in Class A civilian airspace.”

Additionally, this was the first time an unmanned aircraft operated through multiple spot beams of a High-throughput Satellite (HTS). HTS is a new generation of satellites providing higher data throughput and interference mitigation. As an RPA’s mission distance increases, it needs to be able to transition seamlessly from one satellite beam to another. For this flight, the Block 5 MQ-9 communicated with two HTS beams.

GA-ASI announced the completion of a new permanent hangar for its FTTC in Grand Forks earlier in the year. The new hangar replaces the temporary facility that had been in operation since June 2016. It houses GA-ASI operational hardware, including RPA and ground control stations, as well as offices and conference rooms. In addition to conducting flight tests, the FTTC operation operates an office building near the University of North Dakota campus that features classrooms and a Predator Mission Aircrew Training System for accomplishing the academic and simulator segments of training.