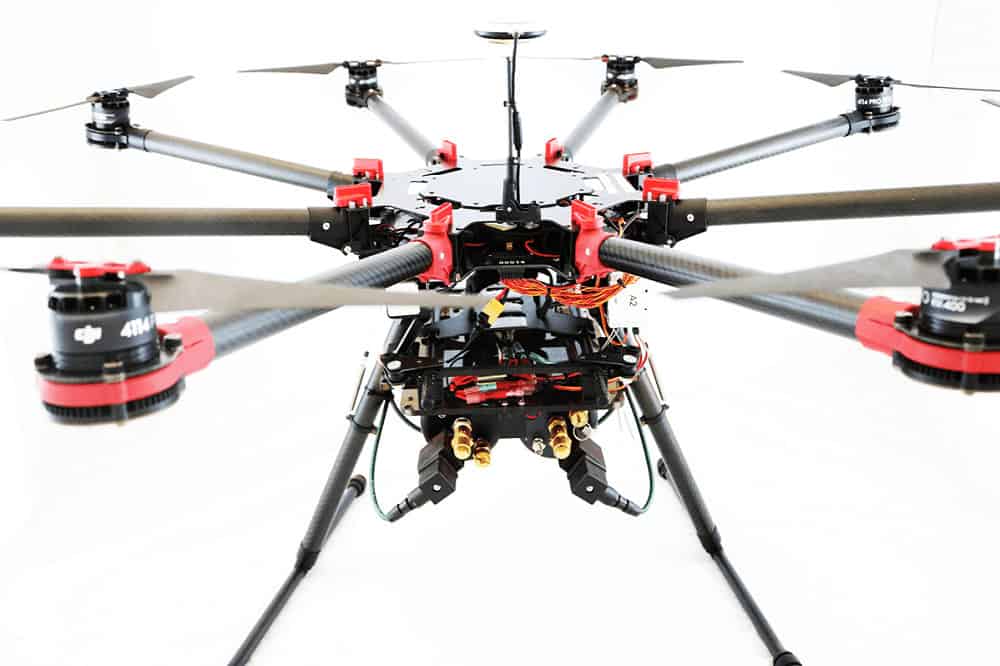 Explotrain has announced that it has developed a realistic drone-based IED (Improvised Explosive Device) simulation and training system. Explotrain is aiming to address the vital and emerging threat of the use of UAVs (unmanned aerial vehicles) as a method of delivering and deploying weapons in the form of explosives during current conflicts.

While the US military is exploring multiple counter drone technologies, from electronic signal jamming and interception to laser based disabling systems, Explotrain has created a drone-based IED simulation system to be used in live training, testing and evaluation. The system accurately simulates IEDs delivered by small unmanned aerial systems.

“A key challenge in developing, testing and validating the current crop of counter-unmanned aerial systems (cUAS) is a lack of true simulators,” said Mr. Michael Hopmeier, an expert on cUAS system strategy and technology. “Faked YouTube videos and staged tests are entertaining, but they are what lead to so many casualties from IEDs just a decade ago.”

Working in conjunction with military, law enforcement and business partners, Explotrain’s new ExploDrone system is able to accurately simulate the two main types of attacks carried out by enemy drones. Lightweight pneumatic based Explosive Blast Simulators are carried by larger drones and are used to simulate attacks wherein the drone itself is used as an explosive device. However, unlike their real world counterpart, these training drones and simulators can be reused indefinitely to save training costs. Additionally, smaller drones are used that carry simulations of the repurposed military and improvised munitions that are being dropped onto personnel, vehicles, or other military targets. These simulated munitions are interfaced with Explosive Blast Simulators prepositioned in or on the target area to create the realistic effects necessary for providing psychologically effective training to ground troops.

One of Explotrain’s partner companies, Inert Products, specializes in the rapid development and reproduction of ordnance and munitions and is capable of providing the wide array of Inert Dropped Aerial Munitions (IDAMs) that troops and law enforcement are likely to face. By using these and other advancements in rapid manufacturing technologies, Explotrain and its partners are able to reduce costs while providing the rapid response to emerging threats now needed.

These advancements are used not only in training scenarios but also as a means of testing and evaluating new tactics and technologies without the risks and expenses of using them against a live threat.