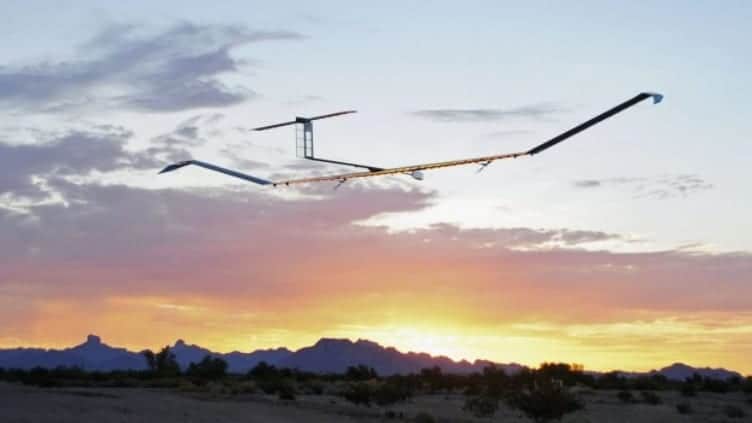 Airbus has announced that it has launched its U.S. base and operations of a new commercial drone start-up, named Airbus Aerial, at the AUVSI Xponential tradeshow and conference in Dallas.

With bases both in the U.S. and in Europe, Airbus Aerial’s initial business will focus on developing new imagery services. These services will leverage state-of-the-art software and aerospace technology to offer actionable data and analysis of information provided by drones, satellites, high altitude aircraft and other sources.

“Through Airbus Aerial, we are uniquely positioned and fully committed to advancing the commercial Unmanned Aerial Systems (UAS) industry. It is bringing together partners from across the industry – ranging from vehicle manufacturers, data analytics companies, service providers and others – to enable data-focused services at large scale,” said Dirk Hoke, Chief Executive Officer of Airbus Defence and Space. “Using an integrated combination of assets, from UAS platforms to satellite imagery, Airbus Aerial is rolling out a wide range of new imagery services. In the future, additional pillars of the Airbus Aerial activities will be in the area of cargo drone services as well as providing connectivity via aerial assets.”

The U.S.-based part of Airbus Aerial will be headquartered in Atlanta, Georgia, and is led by Jesse Kallman, a UAS industry expert with more than 12 years of experience including research at Georgia Tech, federal policy at the Federal Aviation Administration (FAA), commercial UAS at Airware, and advocacy with groups like AUVSI (Association for Unmanned Vehicle Systems International). Kallman has served as a trusted adviser to executives at Fortune 500 companies, members of Congress, senior officials at the FAA and White House, and leading Silicon Valley Venture Capital groups.

“Drones are only a piece of a much larger picture for us,” said Kallman. “Airbus Aerial brings together a variety of aerospace technologies – including drones and satellites – combines them in a common software infrastructure, and applies industry-specific analytics to deliver tailored solutions to our customers’ biggest challenges.”

Airbus Aerial imagery services targets a range of applications for commercial industries, such as insurance, agriculture, oil and gas, and utilities, as well as state and local governments.