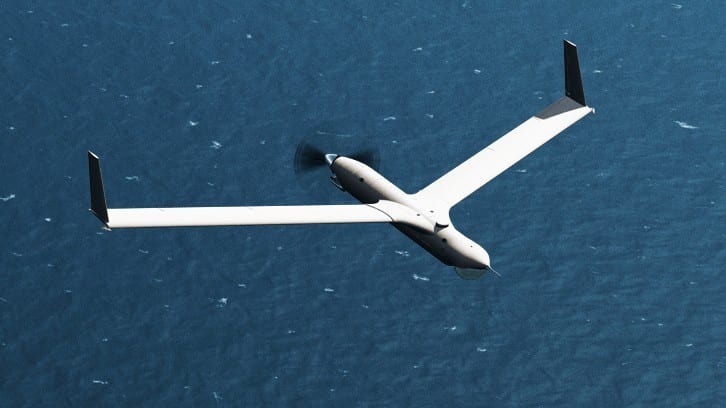 “These test flights have successfully demonstrated the integration and operation of our fuel cell propulsion system as well as the high pressure hydrogen fuel tank,” said Paul Osenar, President of Protonex. “The tests also documented acoustic footprint reduction that will enable mission routes that take the ScanEagle closer to its targets. In addition, test flights confirm that our fuel cell propulsion system offers power during flight that can be used to support greater payload diversity. When combined with improved reliability and other advantages over internal combustion systems, fuel cells are proving to be a tremendous fit for UAVs.”

Advantages of the Protonex fuel cell propulsion modules over traditional internal combustion engine propulsion systems include: significant improvement in the expected MTBF (mean time between failures) of up to 5x; silent operation; 100% throttle flexibility, including mid-air start-stop capability; and use of existing JP8 fuel in ground refueling systems.

Peter Kunz, Insitu’s Chief Technology Officer, noted, “Insitu continues to progress toward our goal of offering all-electric power and propulsion system options for Insitu platforms. Now in developmental testing, the Protonex fuel cell system has exceeded our power requirements and has integrated very well with the initial target aircraft systems and with general unmanned aerial system, or UAS, operations. Additional performance tests and customer demonstrations are planned throughout the remainder of this year.”

Insitu’s ScanEagle is a versatile platform with multiple payload capabilities, including high-definition imaging at a fraction of the cost of larger UAV systems and has logged over 800,000 flight hours in military and civilian applications, making it one of the most successful UAV platforms to date. The ScanEagle is operated in conjunction with Insitu’s Mark4 Launcher – a low-maintenance, runway-independent platform – along with its SkyHook recovery system.