Liteye and Tribalco to Deliver Counter-UAS Systems to US Military 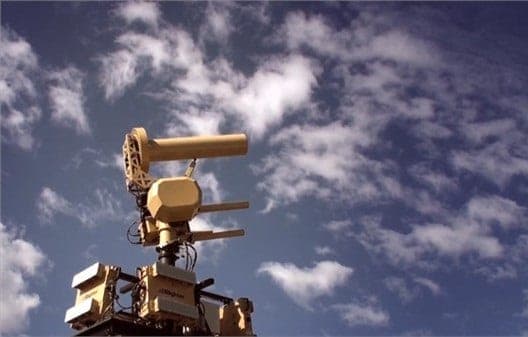 Liteye Systems and integrated technology services company Tribalco have announced that they have teamed up in order to deliver multiple AUDS counter-drone defense system systems to the U.S. Military.

“Our team is very proud to become part of the effort to detect, track, identify, and defeat rogue UAVs threatening our Forces,” stated Thomas Scott, President of Liteye Systems. He added, “As the legitimate use of unmanned vehicles becomes more prevalent in many industries, they become readily available for illicit use by our enemies. With the right technologies, we can provide coverage to our warfighters, while they conduct their mission of protecting against those who wish them harm.”

Over the last 18 months, the AUDS system has been heavily evaluated and tested by US military and government organizations. Through this process, AUDS consistently exceeded the mission requirements, simultaneously providing ground and air surveillance against possible threats.

“Tribalco has been working with Liteye since the inception of AUDS, and through our partnership, we have worked diligently to provide certified AUDS installers and trainers to meet the immediate mission requirements of U.S. Forces,” stated Zac Neumayr, Vice President, Tribalco. “As a global system integrator with extensive experience working with the U.S Military, we understand the importance of enhancing perimeter protection to stay ahead of threats to life or property.”