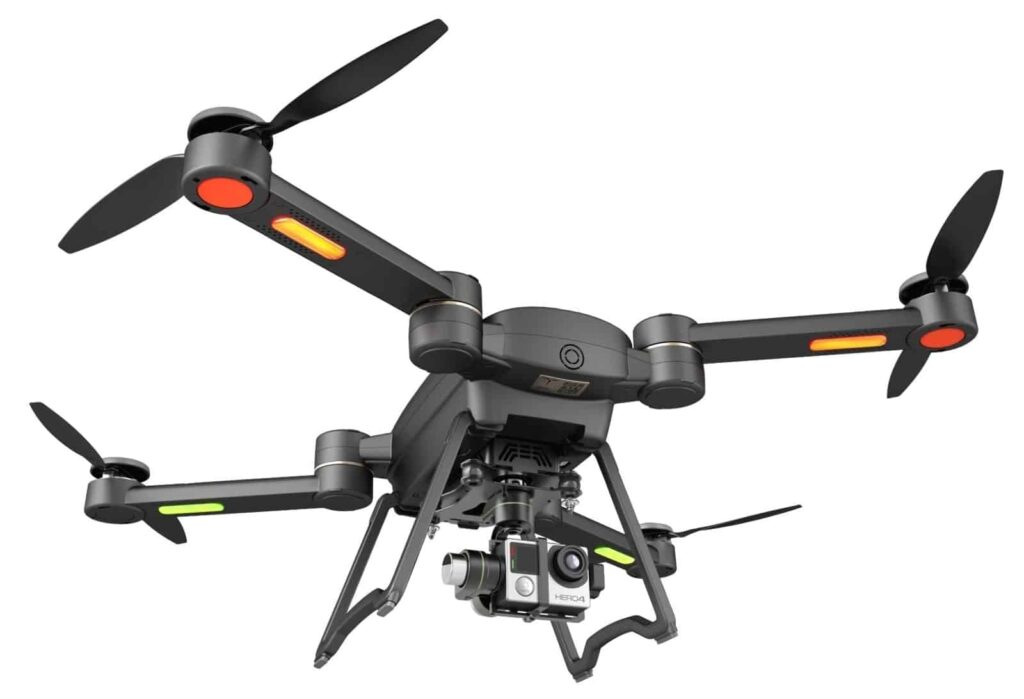 The Open Platform Partner Program will allow for partners to quickly and easily develop new accessories, applications and services that can be launched to the drone market in collaboration with GDU.

“GDU is the only drone manufacturer in the world with a highly customizable and modular platform,” stated Nicolia Wiles, GDU Director of Digital. “At GDU, innovation is the number one focus – we were the first to develop and release a folding drone and we are now the first and only to develop a modular flying platform.”

GDU Mobile SDK: By using the GDU Mobile SDK, partners can customize the app for GDU Byrd’s product line, and conduct highly specific flight missions for different uses and industries. GDU provides the complete SDK files for the Byrd app on both iOS and Android mobile devices, which includes both the decoded video interface and control interface, the video interface including gimbal control command, aircraft control command and camera control command. Developers can obtain images and data according to different development missions, and control the aircraft for specific missions.