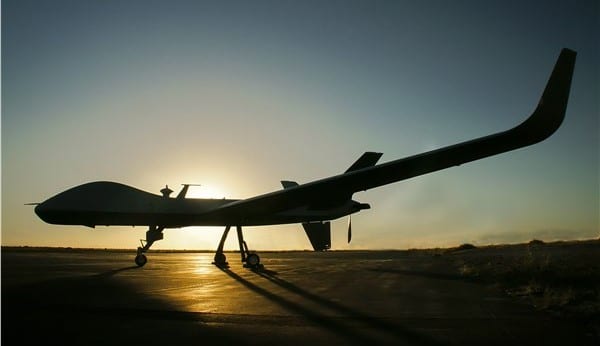 “The first flight of our Certifiable Predator-B aircraft is a major milestone in our progression towards delivering a RPA that meets all NATO airworthiness requirements,” said Linden Blue, CEO, GA-ASI. “The CPB is the first RPA system of its kind to be compliant with an international type-certification standard, and can therefore be more easily integrated into civil airspace operations around the world.”

Qualification testing for type certification will continue over the next two years, with deliveries to the UK Royal Air Force, expected to begin in late 2018. To facilitate qualification testing, GA-ASI is building three company-owned aircraft, along with two airframes designed specifically for full-scale fatigue and static testing.

GA-ASI began its internally-funded development effort to modify Predator B in 2012. The type-certifiable aircraft is fully compliant with NATO’s UAV SYSTEM AIRWORTHINESS REQUIREMENTS (defined in STANAG 4671) and the related UK DEFSTAN 00-970. TCPB will be offered in several configurations, including an unweaponized maritime patrol variant to support open-ocean and littoral surface surveillance for border patrol, coast guard, and disaster relief missions.