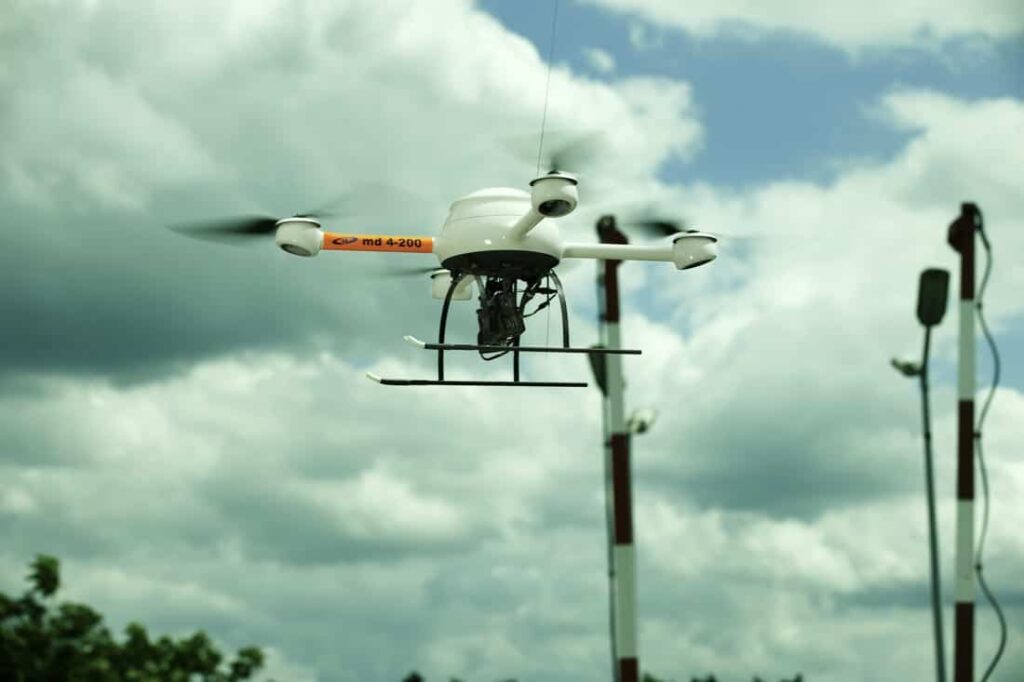 The FAA and the Department of Homeland Security (DHS) have conducted drone-detection research in the vicinity of Denver International Airport, as part of the FAA’s Pathfinder Program for UAS Detection at Airports and Critical Infrastructure.

Unmanned Aircraft Systems (UAS) that enter the protected airspace around airports can pose serious threats to safety. The FAA is coordinating with government and industry partners to evaluate technologies that can be used safely to detect drones near airports. The work in Denver is one of six technical evaluations scheduled over an 18-month period.

The FAA plans to capture the data and findings from the evaluations and draft recommendations for standards. These standards will guide the selection of drone-detection systems for airports nationwide.

The House Report accompanying the Fiscal Year 2016 federal appropriations law and the FAA Extension, Safety, and Security Act of 2016 both directed the FAA to continue research into detecting unmanned aircraft in airport environments.