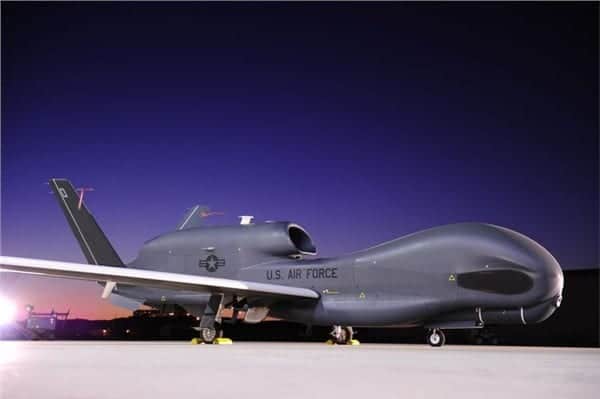 The successful flight is the second of three planned demonstrations of sensors previously unavailable on the Global Hawk. Northrop Grumman previously successfully flew a SYERS-2 intelligence gathering sensor and plans to fly an MS-177 multi-spectral sensor later in 2016.