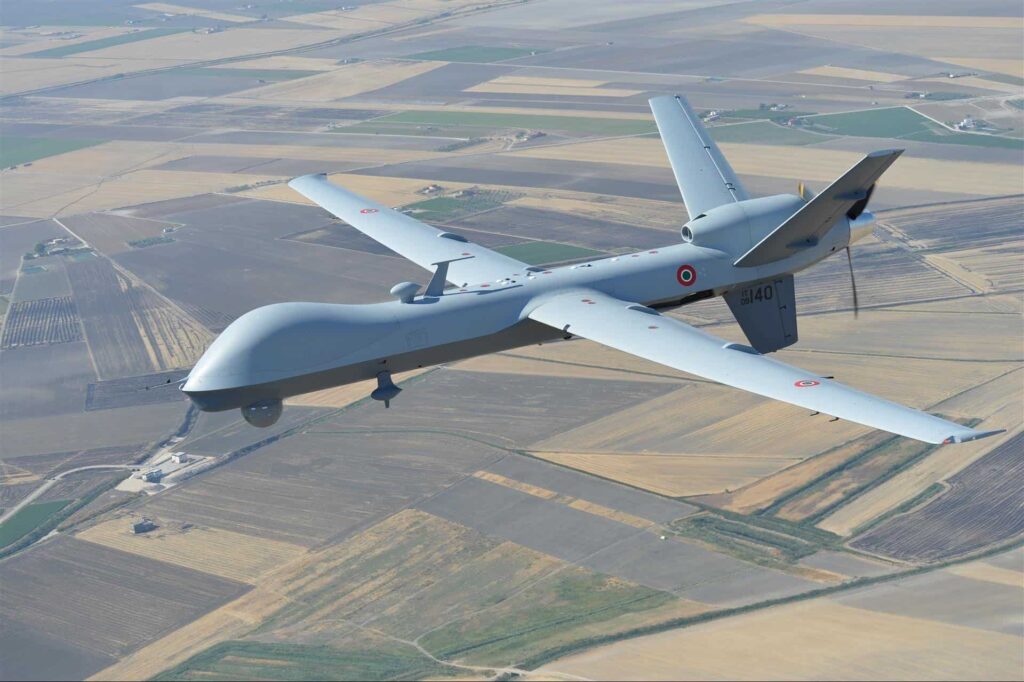 “The successful demonstration of NCCP for the Marine Corps clearly shows the versatility and utility of Predator B in extending the communication ranges and mission capabilities of our forces in distributed operations,” said Claudio Pereida, executive vice president, Mission Systems, GA-ASI. “We are proud to have supported the 15th Marine Expeditionary Unit during this historic exercise, marking the first time that a Predator-series aircraft was equipped with NCCP.”

During the demonstration, warfighters experienced enhanced situational awareness through the expansion of their ANW2 and TTNT networks, greatly improving their ability to communicate and share information in a network that included both an airborne node and ground users. Predator B also provided live FMV to warfighters’ ROVER, and the NCCP demonstrated the ability to stream FMV via ANW2 to USMC KILSWITCH tablets. Additionally, this data, along with imagery captured by GA-ASI’s Lynx Multi-mode Radar, was transmitted to Camp Pendleton’s Battle Simulation Center and displayed on GA-ASI’s Claw 3 Integrated Sensor Payload Control and Analysis Software system, as well as GA-ASI’s System for Tactical Archival, Retrieval, and Exploitation (STARE) workstations. These data exploitation products greatly enhanced USMC’s intelligence analysis and targeting in the area of operations.