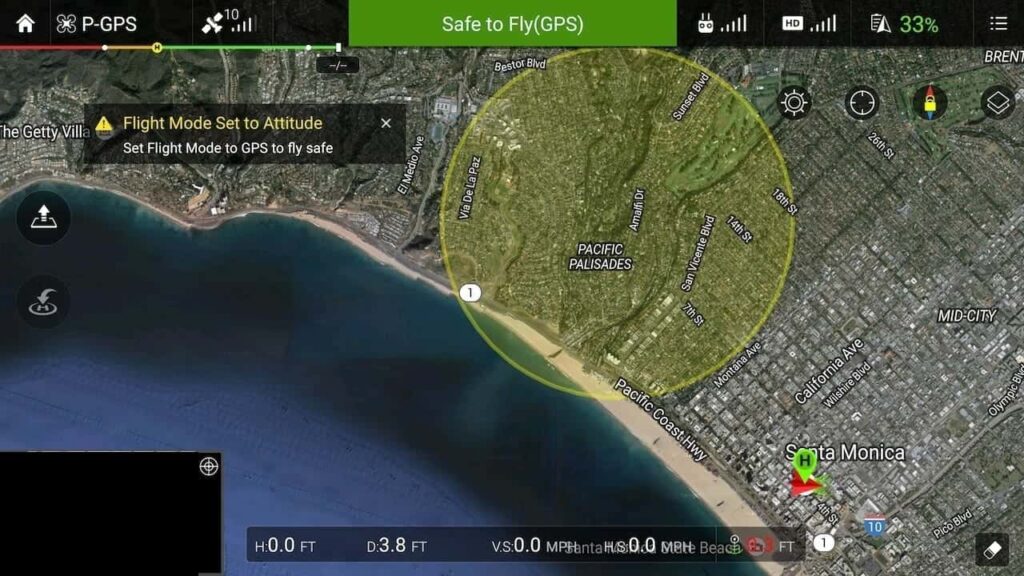 DJI and AirMap, a provider of airspace intelligence and navigation services, have added real-time wildfire alerts to their geofencing data in order to help keep unauthorized drones from interfering with firefighting operations.

“AirMap delivers dynamic airspace intelligence to unmanned aircraft in order to provide the safest operating environment possible,” said Ben Marcus, CEO of AirMap. “Through our partnership with DJI and other drone manufacturers and application developers, more than 70 percent of the drones operated in the United States now benefit from wildfire information in real time.”

“DJI wants to equip its customers with safety-critical information that will help our first responders, whether or not a TFR has been issued,” said Brendan Schulman, DJI Vice President of Policy and Legal Affairs. “This enhancement to GEO will help prevent DJI drones from inadvertently taking off within, or flying into, a wildfire location without authorization.”

Unauthorized drones near wildfires can pose a hazard to firefighting airplanes and helicopters, and in some cases they have forced aerial firefighting operations to be suspended. AirMap’s new wildfire alerts are designed to help drone operators understand the hazards and restrictions near them when deciding whether it is safe to fly.

The Department of the Interior records 300 new wildfires each day during summer fire season, rising above 500 new fires on the busiest days. The vast majority of wildfires start and spread faster than the time it takes to communicate and post the hazard as a TFR. Often, fires are extinguished before the TFR is issued, and in approximately half of those cases, the fires have been fought by specialized airplanes and helicopters.