An MQ-8C Fire Scout completed its final developmental test flight on April 29 from Naval Base Ventura County at Point Mugu. 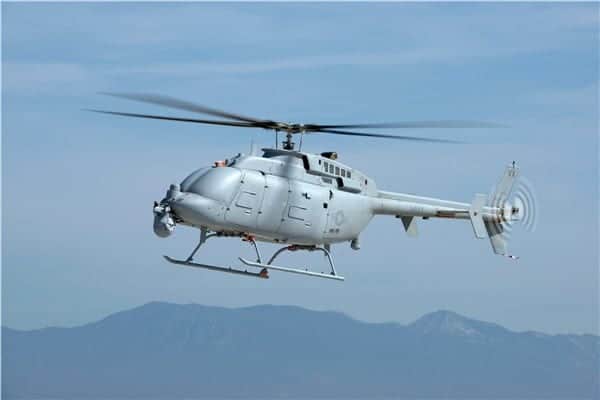 Since its first flight in October 2013, the Navy’s new, larger unmanned helicopter has completed 327 flights and logged over 450 hours. The system has met all of its performance objectives that allow it to begin operational tests later this year. (Photo courtesy of Northrop Grumman)