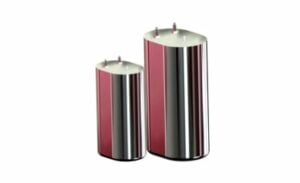 “The new AEROPAK-S is the result of years of effort in simplifying what are typically complex systems and making them easy to deploy,” said Taras Wankewycz, HES’ Chief Executive Officer. “We have explored a number of feedstock options through the years and our new system trumps them all on performance, safety and scalability in manufacturing.”

AEROPAK-S has already powered a commercial mini-UAV flight earlier this year. Custom versions of the system have been in stealth development with several leading aerospace OEMs, some of which are moving to serial production in the coming months.

Numerous industry experts have acknowledged HES’ ultra-light fuel cells as a potent power solution for small UAS platforms. While the company’s visibility has mostly been in the fixed-wing segment, it expects to set a new world flight duration record in the multi-rotor segment in the near future.