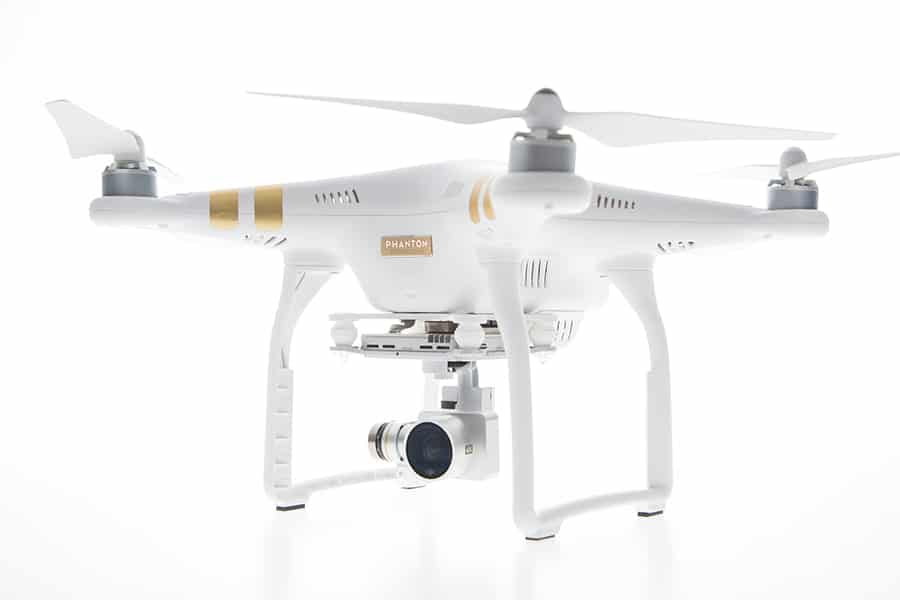 DJI, a developer of aerial photography and robotics solutions, has announced the release of the next evolution in its Phantom drone platforms – the Phantom 3.

With two variations, the Phantom 3 Professional and Phantom 3 Advanced, this new development in aerial camera technology provides greater control and creative options from the sky.

Both Phantom 3 versions feature the strongest professional control features DJI has developed so far. Using DJI’s innovative Visual Positioning System (VPS), these Phantom 3 platforms can hold their positioning indoors without GPS and can easily take off and land with the push of a button. 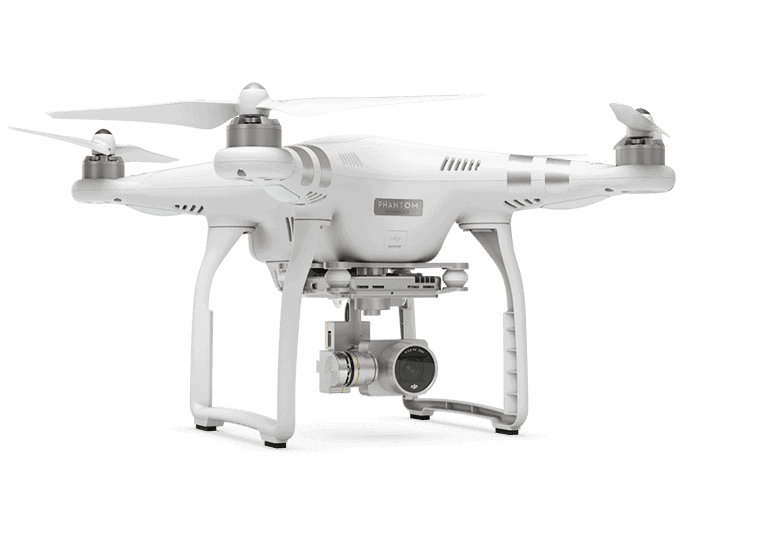 Controllers for the Phantom 3 come paired with DJI’s Lightbridge technology, which allows pilots to see what the Phantom 3 camera is seeing in HD (720p) at a distance of up to 1 mile (1.6 kilometers) with almost no latency.

“In developing the next generation Phantom, DJI remained committed to providing a top tier flight experience in one easy-to-use platform,” said DJI CEO Frank Wang. “We pride ourselves in creating a flying camera that fits in a backpack and can be ready to take professional quality videos from the sky in less than a minute.” 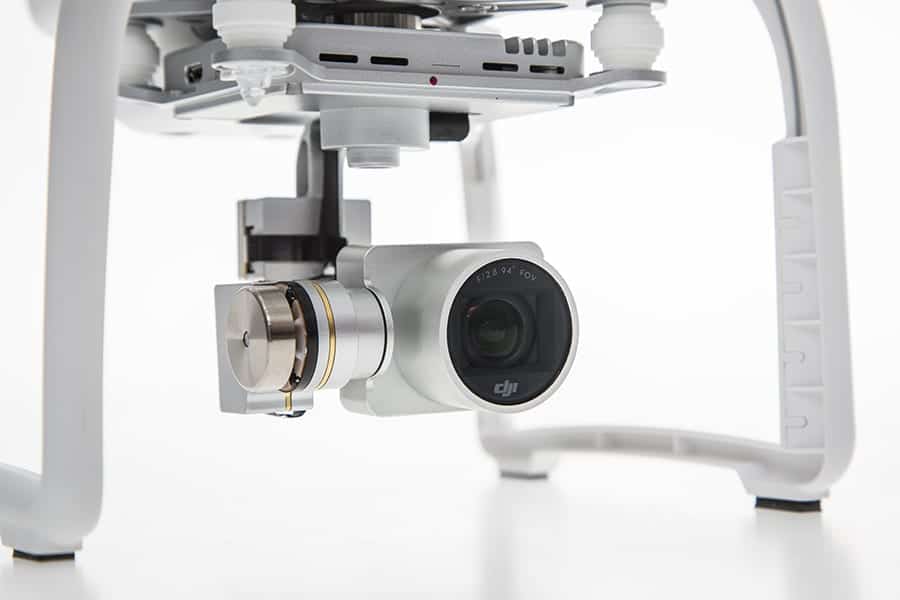 The Phantom 3 Professional is capable of shooting 4K video at up to 30 frames per second, while the Phantom 3 Advanced records at resolutions up to 1080p at 60 frames per second. These cameras are stabilized using 3-axis gimbals to keep the video smooth regardless of flight or wind conditions.

Both models shoot 12 megapixel photos using a 94⁰ FOV, distortion-free lens, and a high-quality, 1/2.3″ sensor that is more sensitive to light than the sensor in previous Phantom 2 Vision models.

All camera settings, including ISO, shutter speed and exposure compensation, can be set using both the DJI Pilot app and the physical controls on the remote controllers. The DJI Pilot app also features a Phantom 3 flight simulator for virtually practising aerial manoeuvers, and a ‘Director’ feature, which automatically edits the best shots from flights into short videos that can be shared immediately after landing.

The upgraded app also allows pilots to live stream their flights to YouTube. 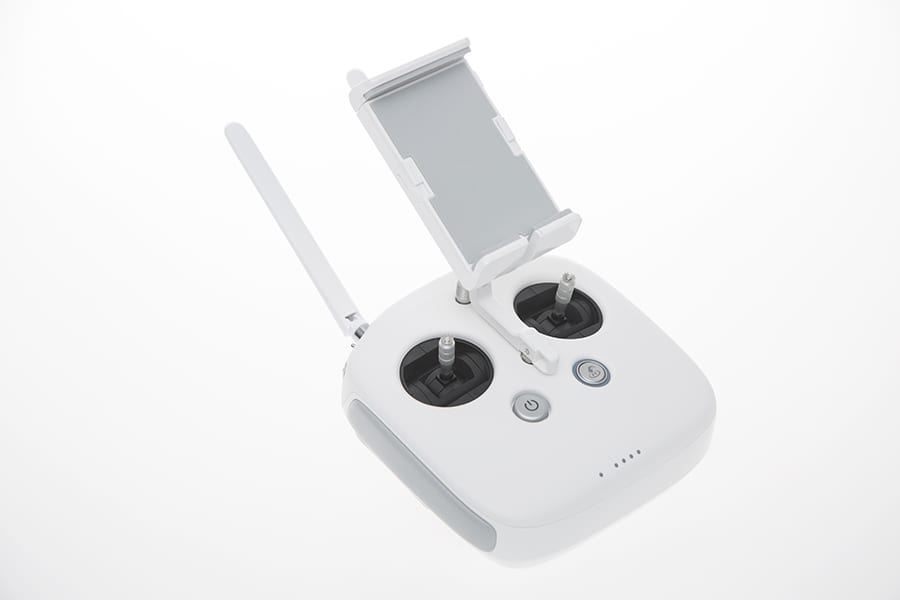 “Pilots, whether they are journalists, extreme athletes, or global travellers – will not just be able to share aerial videos of where they were, but will also be able to send a YouTube link to their friends and colleagues to show them the aerial perspectives of where they are right now,” said DJI’s San Francisco General Manager Eric Cheng. “This has tremendous potential for changing the way we share experiences with one another.”