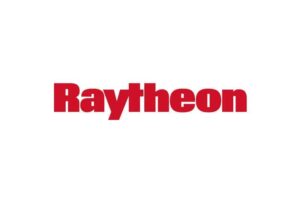 Originally designed for the A-10 Thunderbolt, the program was expanded in 2013 to develop a platform- and sensor-agnostic electronics suite that could be easily integrated onto multiple platforms. The system is also designed to work with a variety of legacy radios to facilitate transition to multiple users.