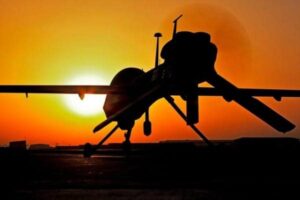 ATLS has been deployed at eight sites worldwide, including three overseas, with four additional sites planned by January 2015. Recently, successful ATLS flight testing was performed in support of a reduced Takeoff and Landing pattern for operations in limited air space.

Currently flying 3,200 flight hours per month, the Army’s Gray Eagle Block 1 aircraft has accumulated more than 80,000 flight hours since it was first deployed in 2009. The fleet has grown to 75 aircraft delivered, with another 34 planned within the next 14 months. Within the last year, cumulative flight hours were up 64 percent as Gray Eagle continues to provide unrivaled and innovative capabilities to the war fighter.