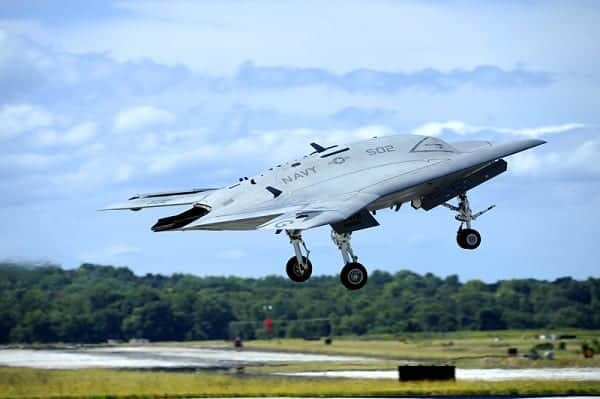 The Navy UCAS program successfully completed all objectives for the carrier demonstration phase with the X-47B in July.

The program is currently planning for continued carrier integration demonstrations and has also begun surrogate Learjet testing of the autonomous aerial refueling (AAR) capability, which promises to significantly increase the endurance and range of carrier-based unmanned aircraft.