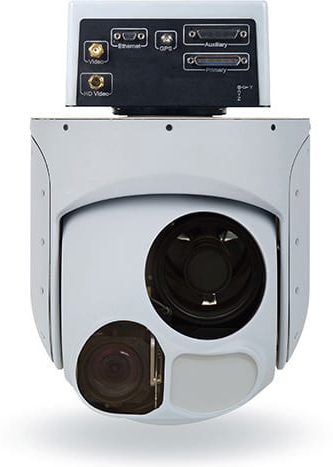 Units supplied by the company’s operations in Hood River, Ore. will be integrated by Cloud Cap Technology’s European support partner, Magline Composite Sistemas, beginning later this summer. The complete system is scheduled to be deployed with the end customer by the end of this year.