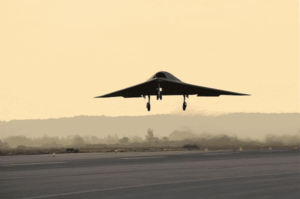 Dassault Aviation has released a video and new photos of the nEUROn Demonstrator’s flight flight, which took place in December 2012. The European UCAV (Unmanned Combat Air Vehicle) technological demonstrator program, for which Dassault Aviation is the prime contractor, is a collaborative initiative involving Italy, Sweden, Spain, Greece and Switzerland.

Watch the first flight of the demonstrator: 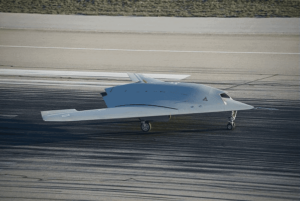 The nEUROn Demonstrator taking off at the Istres flight test center 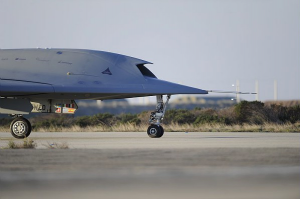 The nEUROn Demonstrator after its maiden flight