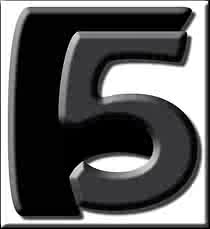 F5 Robotics has conducted the first test flight of it’s new UAV platform, ”SkyEye”. The Tricopter design is intended to be modular with numerous payload options. The most popular being carrying a pro series DSLR camera for aerial photography.

The SkyEye can carry a 30lb payload with ease and has GPS position holding, AutoPilot, AutoLeveling and remote camera controls all with a 1km range.

”Its the most stable platform I’ve flown. Anyone could fly this thing” says one of the volunteer test pilots.

F5 Robotics is hoping to release a commercialized version in late 2013. Projected price will start at around $1200 for a basic version, making it one of the most affordable Autonomous Multicopters on the market.