M Ship Co., LLC, a naval design firm based in San Diego, has announced that it has partnered with UEMURA Seisakusyo Co., Ltd. headquartered in Hyogo prefecture, Japan, to introduce its products and technologies to the Japanese market.

UEMURA Group’s name is traditionally associated with manufacturing of critical components for aircraft engines, naval engines, industrial gas turbines and other applications. Their clients include the Japan Ministry of Defense (MOD), and major defense and aerospace companies such as Kawasaki Heavy Industries (KHI), Mitsubishi Heavy Industries (MHI), and NABTESCO. UEMURA’s international trading operation team is currently representing defense and aerospace clients of the U.S. and Europe.

MSHIP has designed the next generation high-speed military platform — Stiletto ISR (Intelligence, Surveillance and Reconnaissance) — which will focus on future warfare with extensive use of unmanned systems. The Stiletto ISR, a mothership for unmanned systems, will offer easy launch, support and retrieval of unmanned vehicles. MSHIP’s products, including the Stiletto ISR, received great response at the 2012 Japan International Aerospace Exhibition held in Nagoya, Japan, October 9-14. 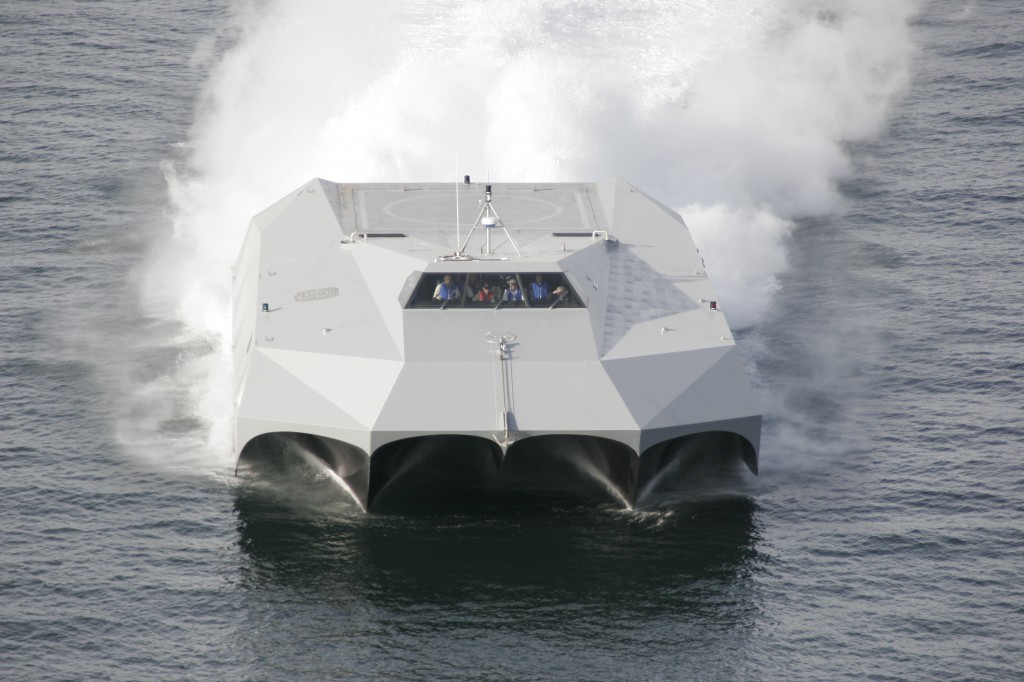 The Stiletto ISR is based on the original prototype Stiletto, delivered to the U.S. Department of Defense in 2006 and used in Trident Warrior 2012 as a Maritime Operations Center (MOC) to command and control multiple unmanned surface vehicles (USVs). The prototype Stiletto was also involved in the Howler exercise in 2006 and reduced mine clearance operation from 7 days to 2 days.