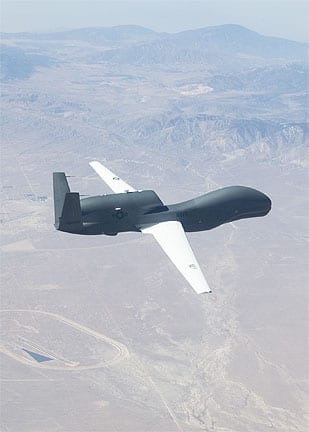 Northrop Grumman produced and delivered the system four months ahead of schedule as part of an ongoing BACN development, operations and maintenance contract to support U.S. Central Command missions.

The aircraft was delivered Sept. 7 to Grand Forks Air Force Base, N.D., after a flight from the company’s production facility in Palmdale, Calif.