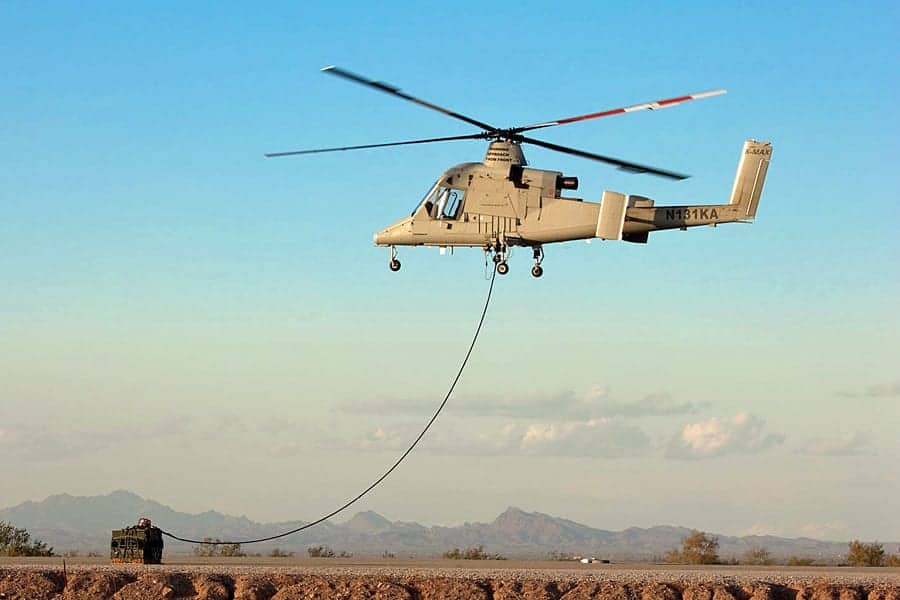 The Office of Naval Research has awarded a $13.5 million contract to an industry team led by Lockheed Martin to explore highly advanced autonomous technologies aboard an unmanned vertical take-off and landing aircraft.

Under the contract, Lockheed Martin and a team of industry, government, and academic partners will develop a technology that will enable aircraft to operate under supervisory control. A human operator will interact with the system at a high level while low level control is left to the automation.

The resulting technology will have the potential to improve the utility and effectiveness of current unmanned vertical take-off and landing aircraft, as well as offer pilots supplemental decision aids on legacy manned platforms.

“This contract provides our team the opportunity to demonstrate how far we can expand the technology envelope,” said Roger Il Grande, director of Airborne Systems for Lockheed Martin’s Mission Systems & Sensors business. “Some of our cutting edge technology has already been demonstrated on K-MAX for the Army’s Autonomous Technologies for Unmanned Air System program, and is now deployed with the Marine Corps on the aircraft in Afghanistan.”

During this first, 18-month phase of the five-year effort, the team will demonstrate the capabilities of its Open-Architecture Planning and Trajectory Intelligence for Managing Unmanned Systems (OPTIMUS) architecture. OPTIMUS is designed to be platform-agnostic, drawing from Lockheed Martin’s experience with the unmanned K-MAX cargo resupply program and the combined teams’ expertise in the fields of sensing, autonomy and human-machine interaction.

Headquartered in Bethesda, Md., Lockheed Martin is a global security and aerospace company that employs about 120,000 people worldwide and is principally engaged in the research, design, development, manufacture, integration and sustainment of advanced technology systems, products and services. The Corporation’s net sales for 2011 were $46.5 billion.