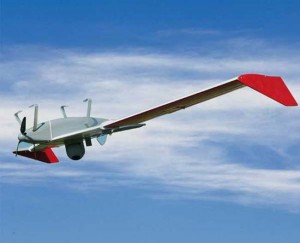 As well-known, an agreement between Israel and Russia includes the delivery of some batches of BirdEye 400 and Searcher II UAV systems, built by Israeli Aerospace Industries (IAI). The $400 million contract was sealed about two years ago.

Press agencies reported that Moscow is looking for modifying this contract by starting a partnership with IAI to build the UAVs in Russia.

Dmitry Rogozin, Russian deputy prime minister, recently expressed his satisfaction about the Israeli/Russian cooperation on unmanned systems. He also said this is part of a larger “Strategic understanding” between the two nations. It should be noted that this agreement is also related to the Iranian situation.

In fact, the contract influenced Moscow’s decision not to sell surface-to-air missiles to Iran.

The development of new Russian/Israeli UAVs will involve the transfer of technology from Israel. Moreover, these aircraft need to be adapted to meet operational conditions in Russia.