Tyto Robotics has released the following article highlighting the lessons learned from building drone test stands, and in particular the reasons for eliminating bearings and pivots from their designs.

In the six years since we started selling our drone test stand technology, we’ve learned a lot of lessons through trial and error. One of those lessons led us to develop our (patent pending) technology, the solid state load cell system for measuring thrust and torque.

If you are familiar with our products, then you know that our test stands combine thrust and torque measurements with voltage and current to derive the system’s power and efficiency.

Perhaps the most obvious concept for such a tool, and the cheapest to build, is a system involving bearings or bushings. (We would know, since this is what we used in our original Series 1580 design). 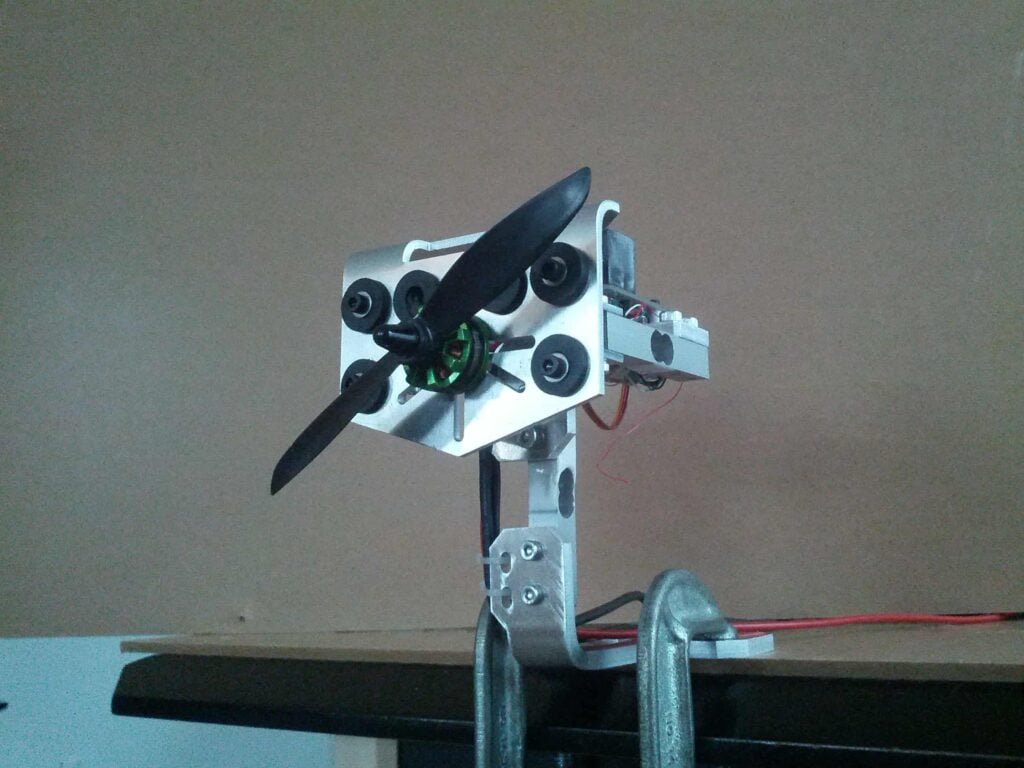 Figure 1: An early version of the Series 1580 thrust stand

What we’ve learned, however, is that using bearings and bushings has a number of disadvantages:

In addition to our early tools, we noticed that many hobby thrust stands and homebuilt designs used bearings and had the same issues. Once we figured out what was causing our issues, we released an upgraded version of the Series 1580 in 2018 with semi-rigid hinges to replace the regular hinges. This allowed us to reduce our measurement error rate to less than 1%. 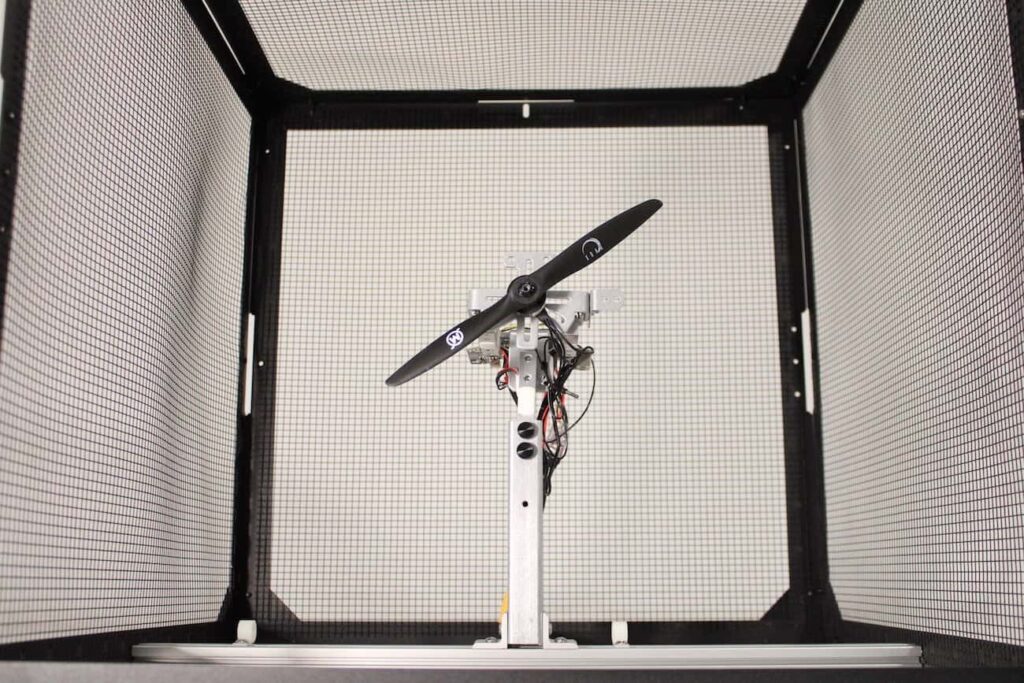 There are disadvantages to using a solid state system, such as:

The only way to address these issues was with simulations and many experimental tests. The tests we performed included calibration and verification with hundreds of points, endurance testing, and hundreds of hours of motor testing.

Overall, given our experience, we strongly recommend that any thrust and torque measurement tool use a solid state design without pivots or bearings. In a professional environment, losing months of tests due to faulty data can be extremely expensive. The tests have to be redone and the product may be delayed. There is also a recall risk if the faulty data is used in production.

Although they are of a simpler design, we have completely abandoned traditional pivots and bearings in our thrust stand designs due to the issues mentioned above.

If you’d like to learn more, contact us or check out our article on How to Measure Brushless Motor and Power Efficiency.