Graphics cards that can also perform computations that would traditionally be performed by a computer system’s CPU (central processing unit), GPUs are often made up of more cores than CPUs, allowing for faster processing. Their specialized nature means that they do not have to devote resources to other system functions as a CPU does. 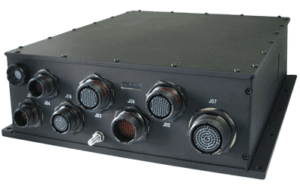 Multiple GPGPUs can be installed in one system, forming a massively parallel architecture that provides highly efficient computing and can handle extremely large datasets. The hardware design of GPUs also results in extremely low latency. These advantages of GPU architecture can vastly reduce computing bottlenecks that often occur in traditional systems. 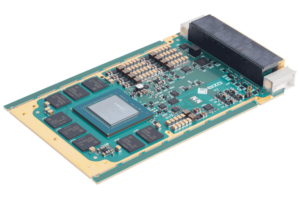 GPGPUs may be installed on drones and robots to facilitate SIGINT (signals intelligence) and ISR (intelligence, surveillance and reconnaissance) functions such as image recognition and classification. This allows unmanned vehicles to perform a range of autonomous tasks such as target following, autonomous navigation, and detect-and-avoid (DAA). GPGPU computing can also handle the large amounts of data intake and processing required for drone swarming and formation flight.

General purpose GPUs may also be used to provide drones and robots with the ability to navigate in GPS- and GNSS-denied environments. Algorithms such as SLAM (simultaneous localization and mapping) can allow vehicles to map and travel autonomously within their environment by making use of data from sensors such as LiDAR and cameras.

UGVs (unmanned ground vehicles) can make use of GPGPU processing not only for autonomous navigation and obstacle avoidance, but also for specialized tasks such as IED (improvised explosive device) recognition. Similarly, USVs (unmanned surface vessels) can use it for missions such as minehunting. 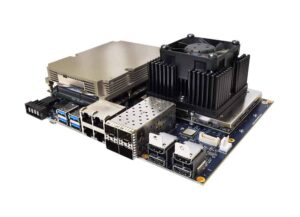 Specialized embedded GPGPU cards are available that are based around GPU platforms optimized for AI and image processing such as chipsets developed by NVIDIA. In addition to the GPU, these cards may integrate a range of analogue and digital video input and output interfaces, as well as additional features such as cooling and built-in encryption. The cards may be designed to have a low SWaP (size, weight and power) footprint and come in a range of standard form factors such as XMC, VPX, or PCIe.

Rugged GPU cards are also available that have been specially designed to withstand the challenging environments faced by robotics and unmanned systems. These cards may be designed to military specifications, such as MIL-STD-810 for shock and vibration resistance. 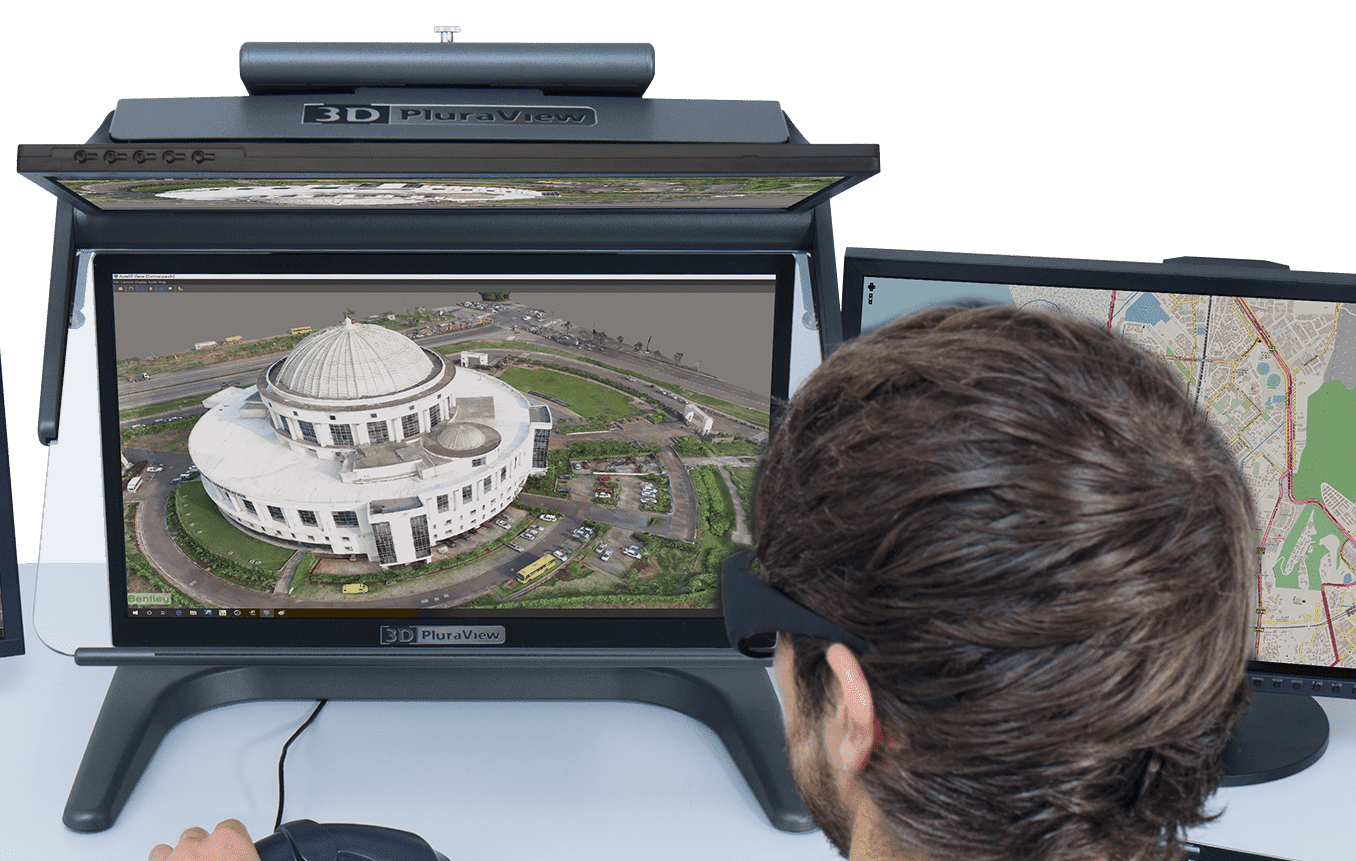 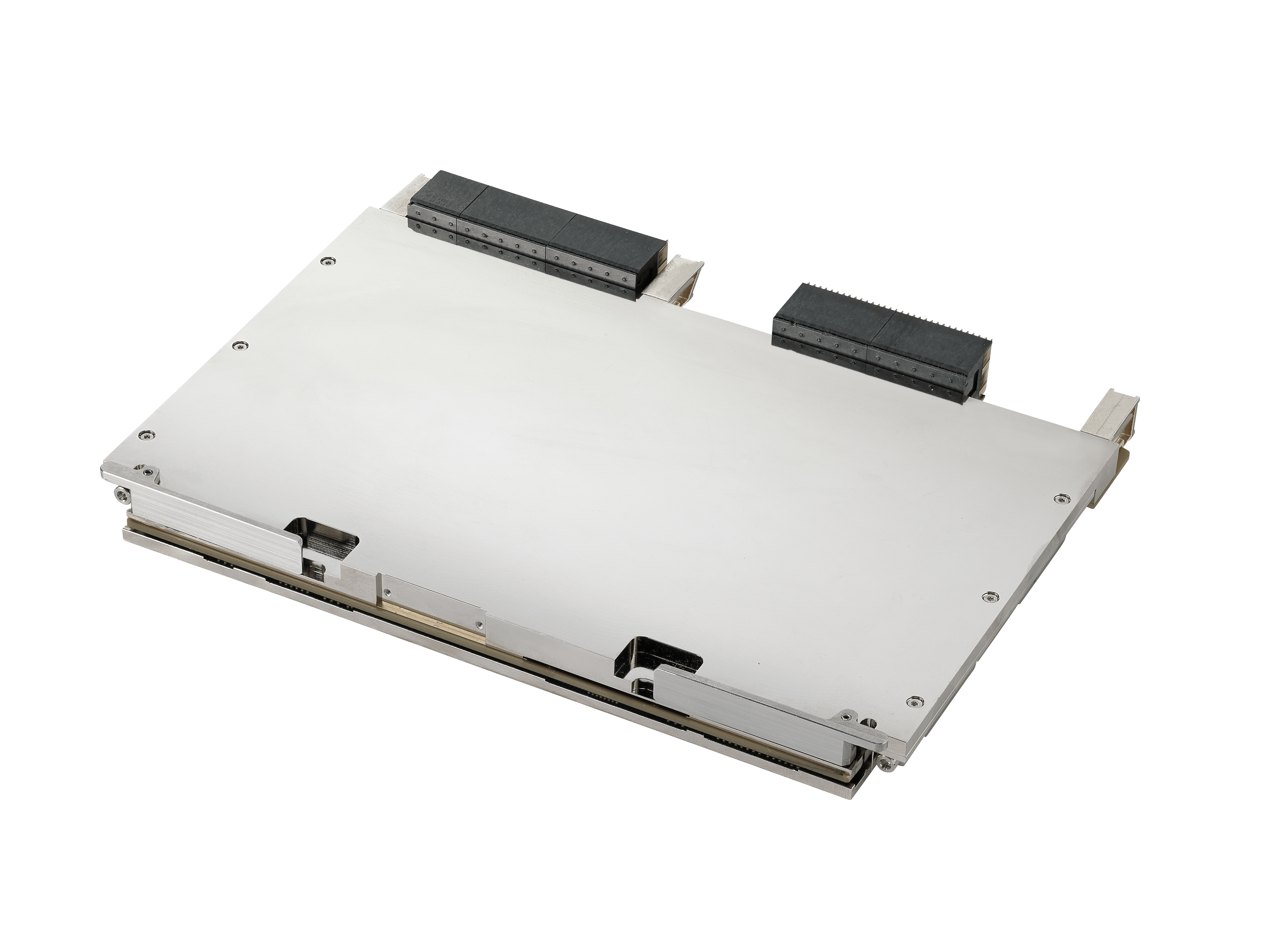 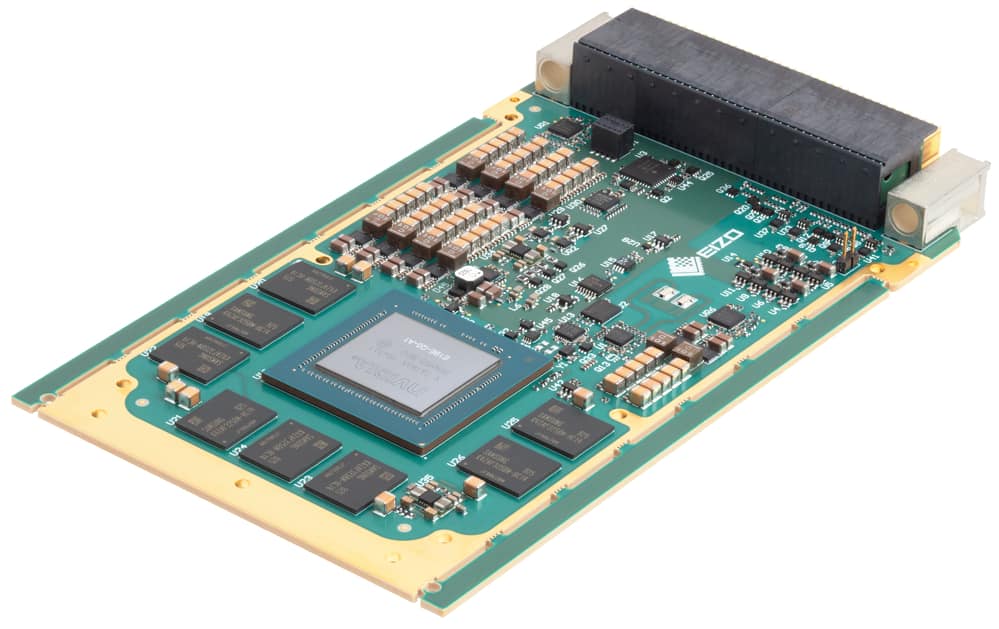 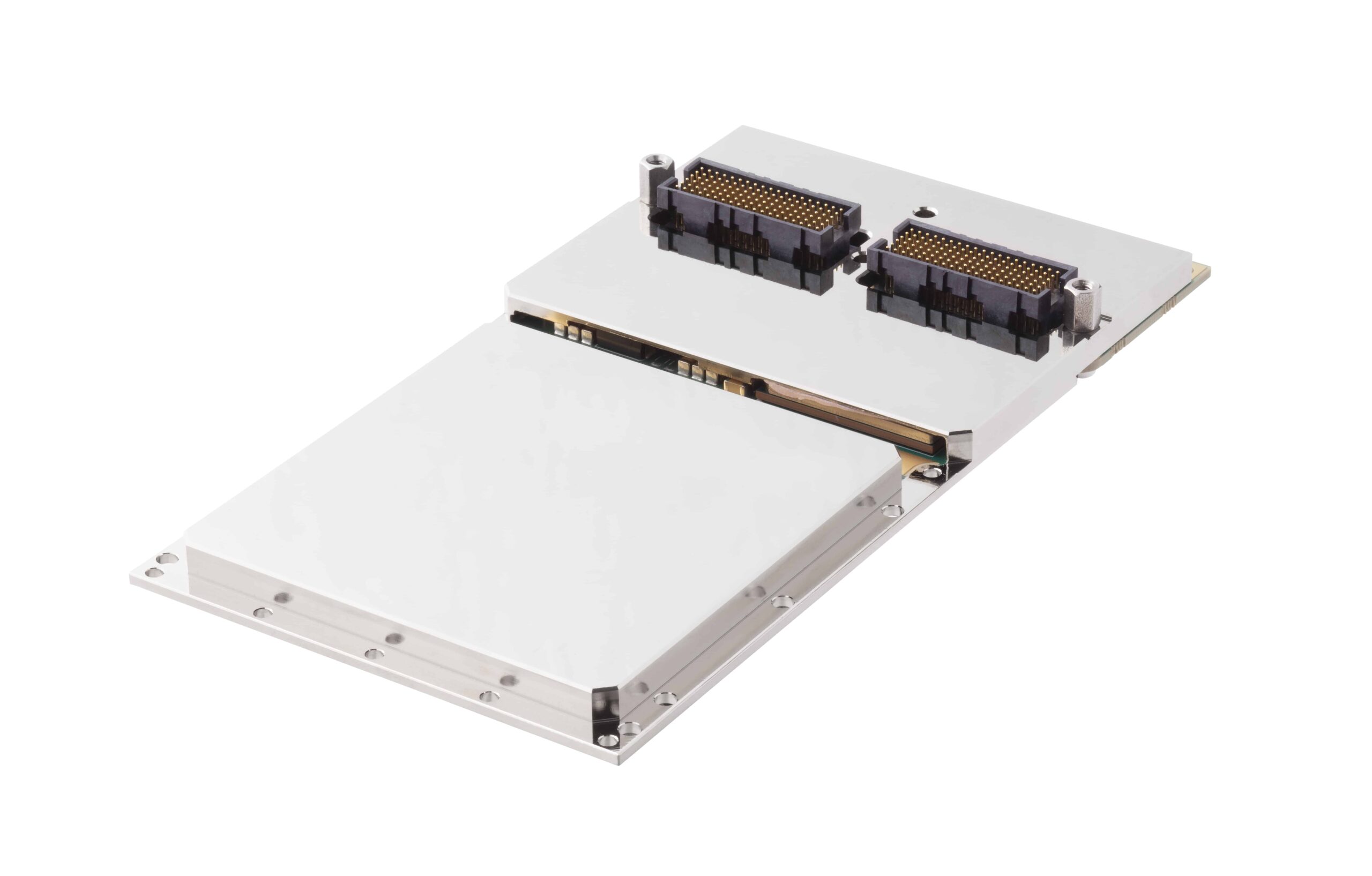