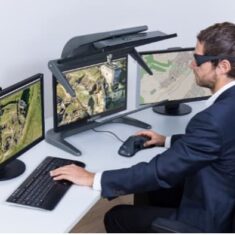 Drone and UAV (unmanned aerial vehicle) applications for 3D screens and displays include:

Visualizing geospatial data captured by drones, – analyzing and interacting with such as photogrammetry, aerial imagery and 3D LiDAR point cloud data. This data is used for a wide variety of civil applications, including city modeling, surveying, oil and gas, environmental monitoring. 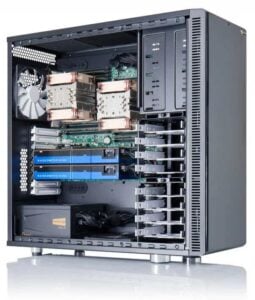 3D screens and monitors may be paired with powerful workstations for rendering 3D imagery. These 3D workstations may be equipped with one or more high-end graphics cards, which may also support AI and deep learning for applications such as feature extraction and image classification.

3D workstations and graphics cards can support a range of display features that enhance flexibility and user productivity, such as the ability to display multiple stereoscopic software applications on one screen at the same time.

3D screens and monitors create an illusion of a three dimensional image by providing separate offset 2D images to each eye. The way in which the brain combines both images results in a 3D effect. Although referred to as “3D screens” technically images displayed are not in a three-dimensional space and so changing your perspective will not let you see any more of the image. True 3D display technologies, for example volumetric and holographic displays, are still very much in the experimental stages of development. 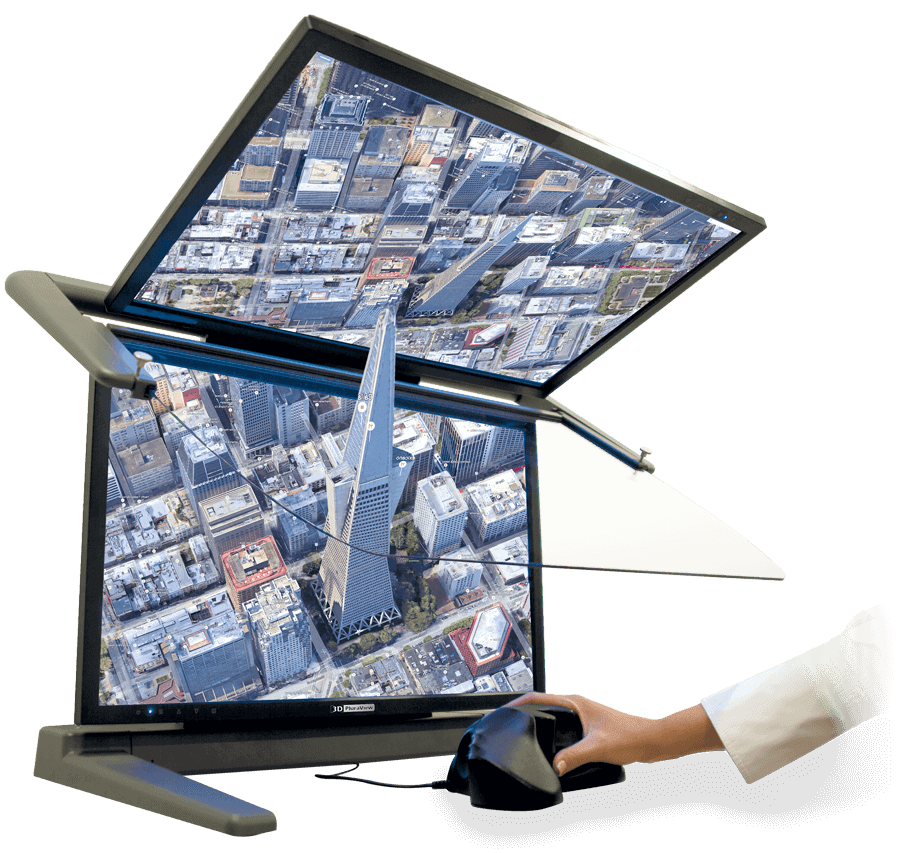 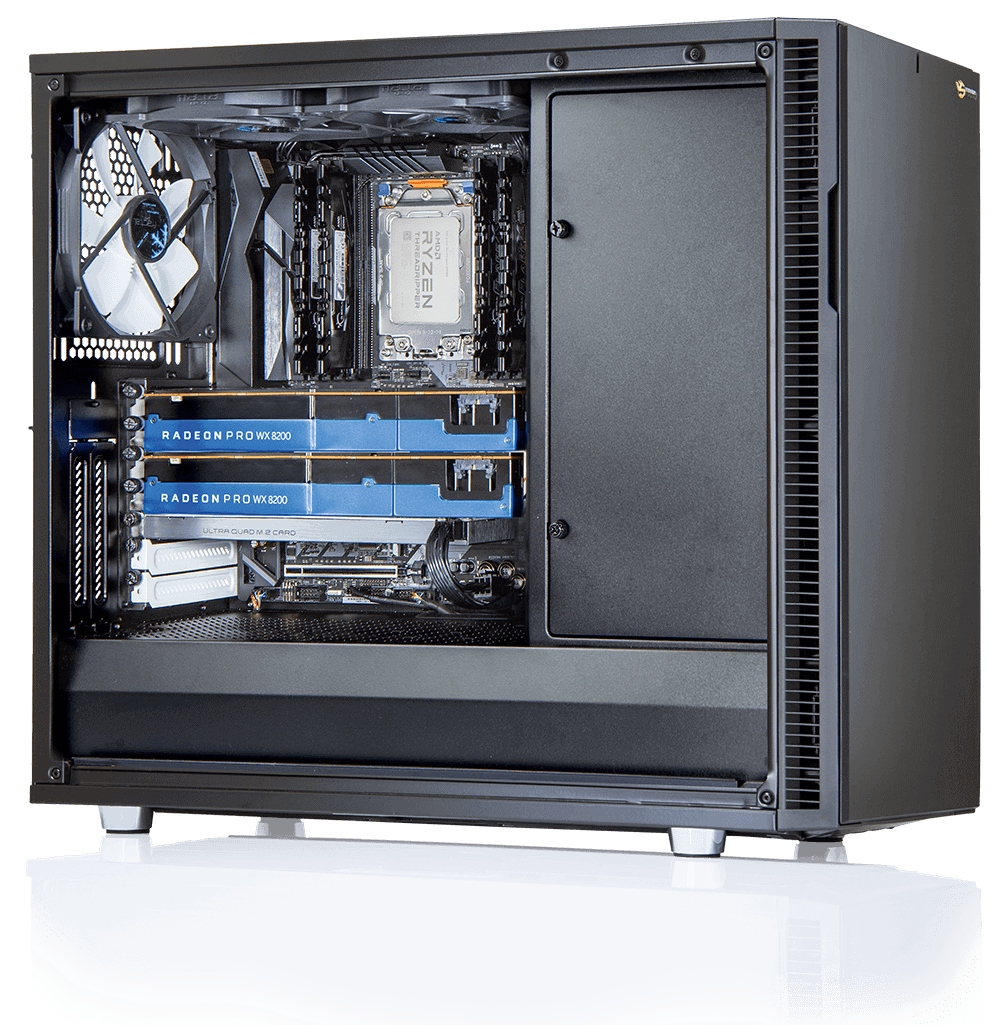