Currawong Engineering is a specialist designer and manufacturer of high-quality power electronics and propulsion systems for UAVs (unmanned aerial vehicles) and drones. 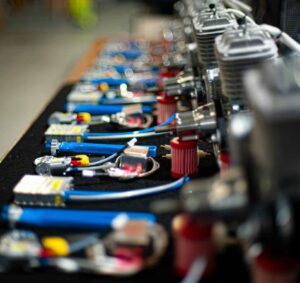 All of our products are expertly and individually tested, and we maintain a thorough quality system that has been successfully audited by Tier 1 military customers. 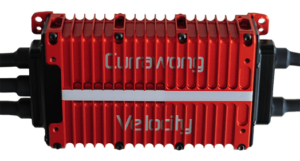 With native support for Piccolo and Ardupilot, Velocity ESCs can be easily integrated into a variety of drone designs. A wide range of parameters can be configured and graphed in real time via our power CEquip PC software, and firmware can be updated over CAN without the need to remove the ESC from the aircraft.

Thanks to optimized power electronics design and extremely low impedance MOSFET circuitry, the Velocity ESC runs cooler even when operating at maximum load.

Excellent thermal management means that most UAV applications will not require active cooling beyond natural convection of air over the ESC. 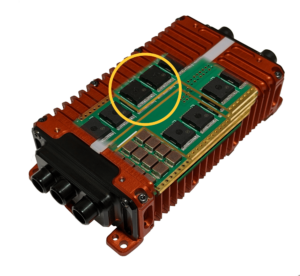 The Velocity ESC has also been designed for superior performance even in high-temperature and high-vibration environments. With a lightweight anodized enclosure machined from aerospace aluminium, and high-quality conformal coating, the rugged brushless motor ESC units are engineered for longevity. 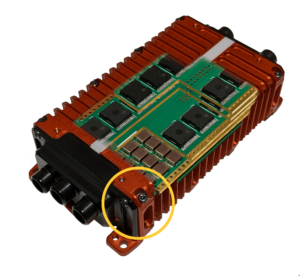 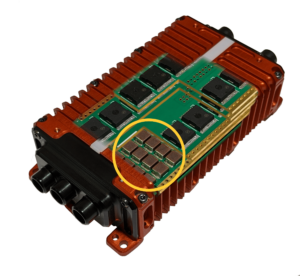 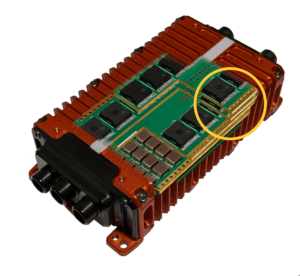 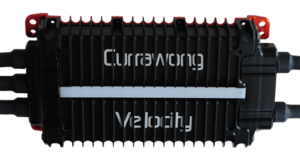 The Velocity ESC provides superior RPM performance at both high and low motor speeds, with an integrated closed-loop RPM controller that can compensate for variations such as wind loading.

The Velocity ESC incorporates a powerful 32-bit microcontroller running an advanced RTOS (real-time operating system) that allows high-level telemetry and safety functions to run asynchronously with motor control. Safety features do not stop the operation of the motor, allowing it to operate even in a protection state. 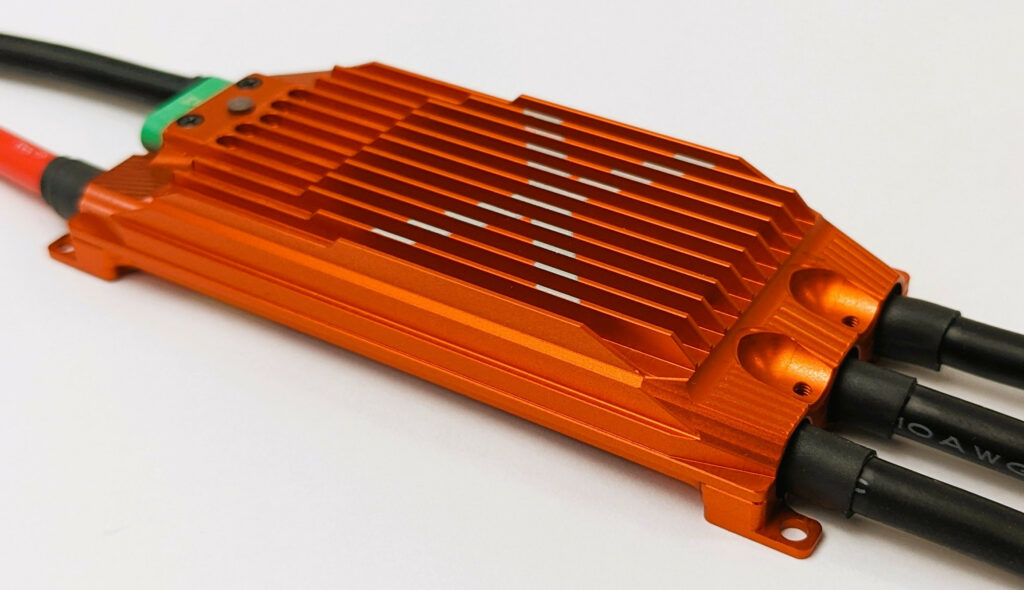 The isolated CAN interface provides real-time reporting of ESC and motor telemetry data, such as RPM, current, voltage and temperature. All data can be recorded via on-board data logging in addition to being recorded in the autopilot.

Currawong can adapt Velocity ESCs to meet your unique requirements, as well as create custom cabling and harnessing solutions.

Our small 2-stroke engines for UAV can be supplied as a turnkey engine system complete with generator, power supply (with remote starter feature), isolation mount, low-noise exhaust and standard harnesses. 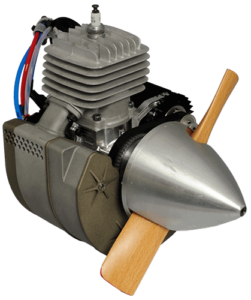 The Corvid-29 is a small 2-stroke engine that provides a complete high power density solution for small UAV propulsion. Based around a 3W-28 engine, it is equipped with a custom-designed crankcase, throttle body and low-noise exhaust.

The Corvid-29 engine has undergone thorough reliability testing based on US Federal Aviation Regulations Part 33 (FAR 33), including two 150-hour cycle based endurance tests without the need for a major overhaul. 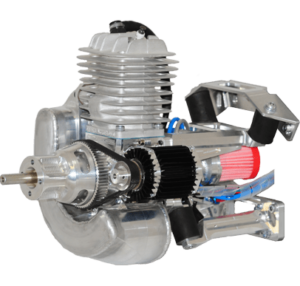 The Corvid-50 is a high-power single-cylinder engine designed for UAVs with a maximum takeoff weight of 25 to 40 kg. Based on the Desert Aircraft DA-50 engine, it features a custom crankcase, crankshaft, throttle body, starter generator, inlet manifold and integrated isolation mount.

The high-reliability engine features our proprietary robust EFI system and maintains optimum engine operating parameters in all phases of flight.

The Corvid-50 has passed a preliminary assessment against the endurance test specified in the US Federal Aviation Regulations Part 33 (FAR33). 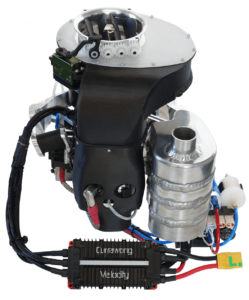 The Cortex HF50 Series Hybrid is a two-stroke hybrid heavy fuel engine for UAVs, and is a highly suitable replacement for batteries, gasoline engines, and other propulsion systems in drone platforms with electrically-driven motors.

Based on the proven Corvid-50 design, the HF50 allows power to flow bidirectionally between the electrical system and the engine, enabling it to charge batteries during flight and power onboard electrical systems as well as the drone propellers. This arrangement allows UAVs to carry lower weight batteries and improve their flight endurance and operational range.

The HF50 also allows power to be directed from the battery to the engine for self-starting, power boost during flight, and in-air engine restart.