Find suppliers and manufacturers of Single Board Computers (SBCs) for UAVs, Drones, Unmanned Vehicles and Robotics. 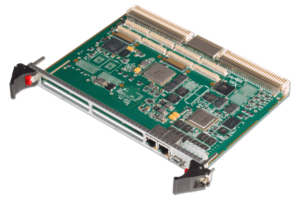 Single-board computers (SBCs) are complete functional computer systems, encompassing processor, memory, I/O and everything required for a computer to run, on one circuit board. Often based around processors from leading chip manufacturers, they provide a smaller footprint, as well as increased reliability due to fewer points of failure at interconnects, making them ideal for rugged and SWaP-limited robotics applications such as UAVs and drones. Industrial single-board computers are often used for such applications as process control and machine vision.

Single-board computers may connect to other sensors such as cameras, GPS or inertial sensors via a variety of protocols such as SPI, I2C, CAN or USB. Built-in analogue-to-digital conversion will allow them to utilise analogue sensors. Many SBCs will run Linux, other commercial operating systems, or a real-time operating system for mission-critical applications. 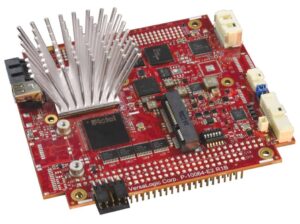 An advantage of using single-board computers for robotics is that there is no need to develop a bespoke design, which can be costly and increase development cycle time. If the SBC design is updated to a more advanced version with the same footprint, it can simply be swapped out, providing a level of future-proofing.

Typical robotics applications for single-board computers may include machine vision for obstacle detection and sense-and-avoid capabilities, interfacing with drone autopilots, and streaming video via a wireless connection. 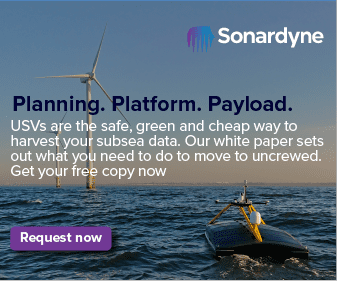 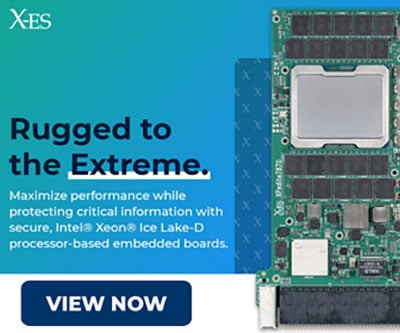 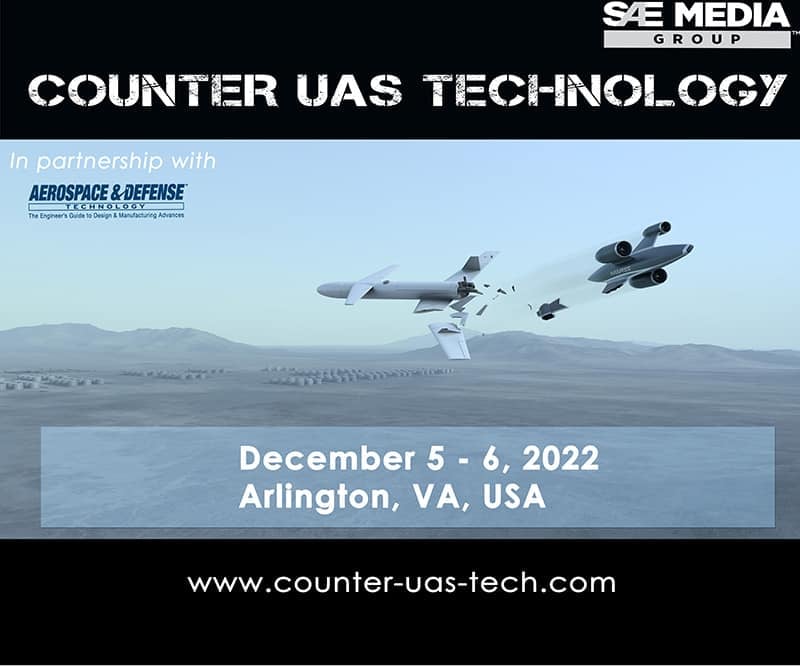